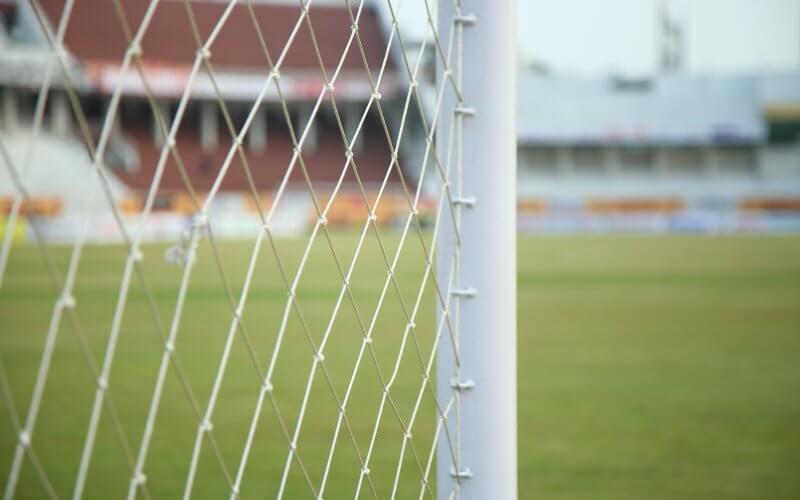 ‘We regret to inform you that our efforts to secure our professional players for the friendly against India that was scheduled for 25th May 2022 against India has proved futile. Most of the players season ending matches are close to the scheduled date making it practically impossible to join camp,’ General Secretary Adrian Kashala wrote to the AIFF GS Mr. Kushal Das.

It was earlier on May 9 that the Zambia FA had officially confirmed their participation for the match which was supposed to be played in Doha on May 25.

‘However, the Football Association of Zambia wishes to thank you for your positive response, support and we appreciate the relationship built with your Association. We look forward to engaging you in future friendly matches,’ the letter further stated.

The Blue Tigers have been camping since April 24, 2022 – first in Bellary, and currently in Kolkata where the National squad will also be playing two more friendly matches – one against a combined All-Star XI from the Hero I-League, and the other with the Bengal Santosh Trophy contingent. The Blue Tigers have already played ATK Mohun Bagan in another friendly match on May 11.

The AFC Asian Cup China 2023™ Qualifiers Final Round will be held across three match days on June 8, 11 and 14, 2022, with the group winners, and the best 5 second-placed teams earning a ticket to the Asian Cup in China which is slated to kick-off on June 16, 2023.

Also Read: Ranjeet Pandre selected for the All-Stars squad for the game against the Indian national team