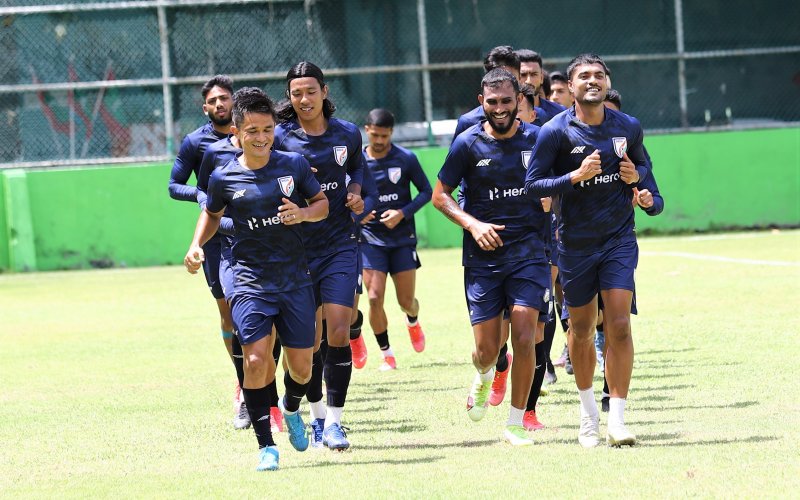 The Blue Tigers, who have begun their training camp in Kolkata, will be playing two practice matches against an All Stars team comprising of the best players from the Hero I-League and the Hero Santosh Trophy.

The two practice matches between the India Senior Men’s Team and the All Stars Team from the Hero I-League and the Hero Santosh Trophy will be played on May 17 and May 20.

A total of 21 players have been selected for the All Stars squad, which will be coached by Abhijit Mondal, who is also the goalkeeping coach at Indian Arrows men’s team.

Hekmat Singh stars with a double hat-trick as Customs beat ESIC 7-0
From Partizan to Mohammedan, Stojanovic comes full circle in Black and White