ARA FC, PIFA face each other in mid-table clash 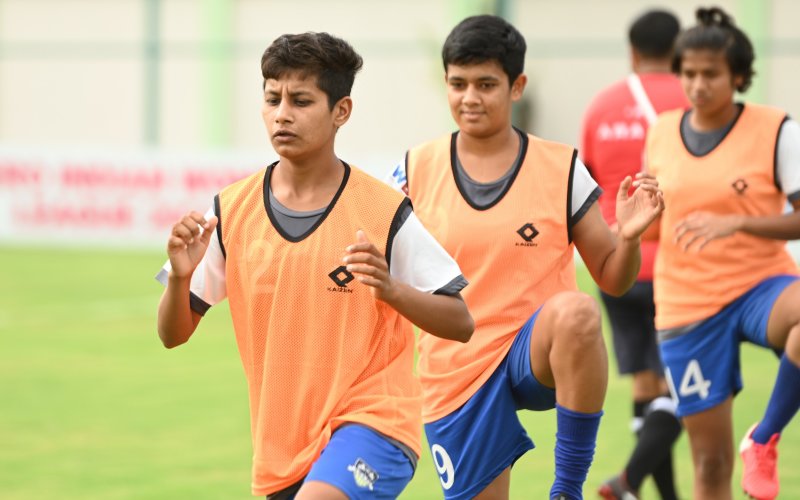 Ahmedabad-based ARA FC take on Mumbai-based PIFA Sports in their next Hero Indian Women’s League 2022 clash at the Capital Ground in Bhubaneswar on Friday, May 13.

Ahead of the game, Head Coach Prit Bhatt expressed his opinion on the team’s preparations and their approach. “We want to carry the winning momentum and stay positive for the next game. They are a good side with young players. We will stick to our plans and try to minimise our mistakes.”

Speaking about the Hero IWL season so far, Bhatt added, “We will be taking one match at a time. Players are improving after every match and are getting better. We have been working on converting our chances into goals, and we hope to improve on that in the upcoming matches.”

PIFA Sports too have had a similar season as that of their Ahmedabad counterparts and are just two points behind. While addressing the pre-match questions, their Head Coach Nirvan Shah quoted, “ARA FC have won the Hero IWL qualifiers. The team is full of talented young players mostly from Haryana.

He added, “We will have to keep the ball possession and control the pace of the game. All matches now onwards are extremely important. We need to pick up three points in all of them.”

The match will be telecast live on Eurosport and can also be streamed live from Indian Football YouTube Channel at 3:30 PM (IST).