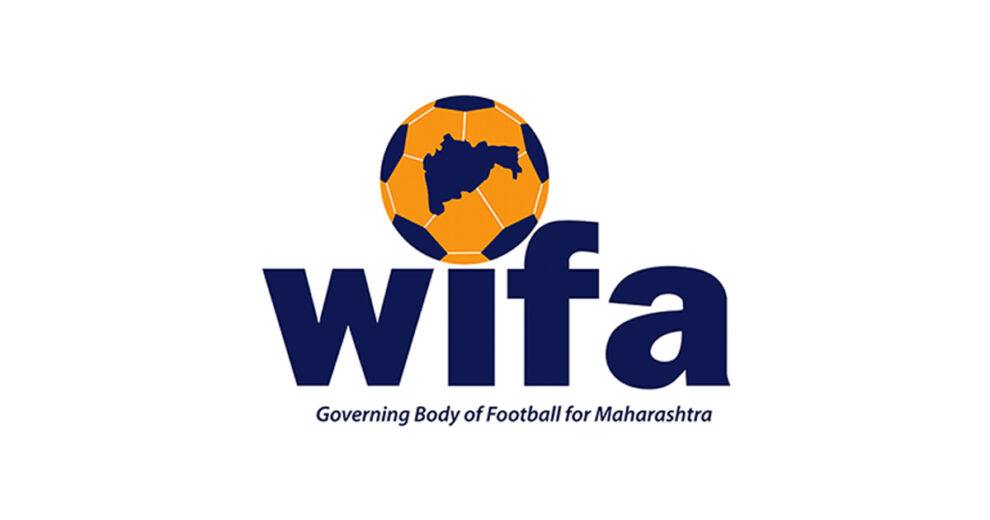 The WIFA Inter-District Football Championship for Men (Open) will begin on December 14th and will be held at Balewadi Stadium in Pune.

The tournament will be returning after a year’s gap with 34 districts participating in a knockout round format.

Kolhapur were the defending champions after having won the title three times in a row in 2020 before Covid halted the tournament for a couple of years. Meanwhile, Nagpur were the runners-up of the last competition and both teams will directly feature in the round of 16 of the competition.