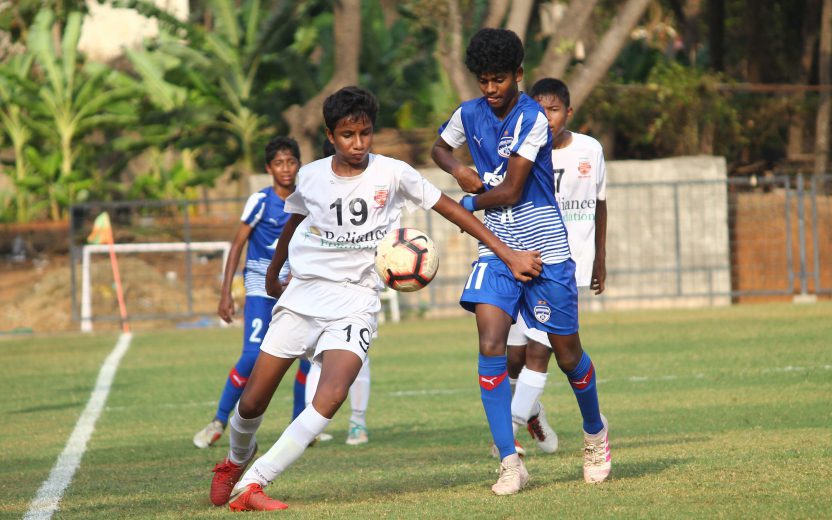 NEW DELHI: The AIFF Elite Youth League 2022-23 will kick off on December 22, with the tournament set to be played across two phases.

There will be a total of 111 matches across 11 locations (Group Stages + Final Rounds) during the course of the tournament.

A total of 49 teams from 29 State/Union Territories have been divided into 10 groups, which will be played across 10 locations in the country in a single-leg round-robin format in the group stage. The 10 group winners and 6 best second-placed teams will qualify for the Final Rounds.

The Final Round will be played in a knock-out format, starting from the round of 16 stage.

AIFF Secretary General Dr. Shaji Prabakharan said, “We are coming up with the Elite U-17 League involving different academies and clubs from more than 30 states, which will see participation from more than 50 teams. This would definitely help us find talent for our India U-17 team, which is already in preparation for participating in the final rounds of AFC U-17 Asian Cup in May 2023.

“As we see it, the players, especially the youth players, didn’t have the opportunity to play in any competition during the pandemic, which is why we have created this league, which would definitely inspire the youth,” he said. “We plan to have a robust youth and Elite League structure going forward. This will be announced when we come out with the roadmap for our long term vision that could set our youth and elite development structure.

“This is just the beginning, and I’m sure the participating teams and clubs will be inspired with this opportunity, and we will find exceptional talent that could become future stars for India going forward.”

The following are the groupings:

Japan’s efforts are paying off and with RFYC, we are moving in the right direction – Former India footballer Izumi Arata
Iker Guarrotxena: We want to make Saturday a night to remember for our fans