Japan’s efforts are paying off and with RFYC, we are moving in the right direction – Former India footballer Izumi Arata 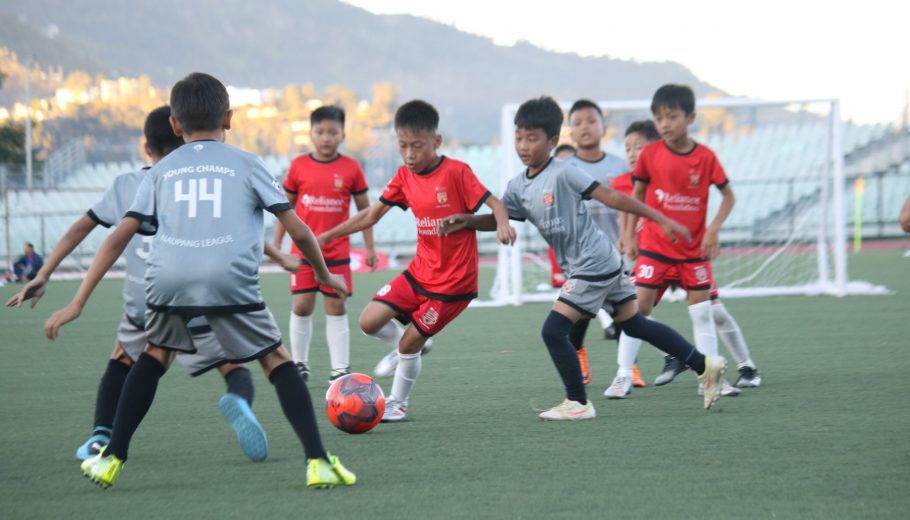 Arata Izumi, the former India footballer with Japanese roots, is currently the head coach of U19 football with the Reliance Foundation Young Champs (RYFC), and has seen the grassroots efforts that led to Japan’s qualification into the Round of 16.

Seeing some of the Asian teams lay a mark in the 2022 FIFA World Cup can be taken as a sign of encouragement for all the other Asian nations, and India is no different. The gaps are getting finer, and the process to get to the World Cup has already begun.

“In Japan’s case, it was a long-term plan to get a final result. And I think all the effort and passion is paying off. The effort was not just internal but also external, starting with the trend of football – how those top countries in the world play, study them, maybe sometimes copy them, and sometimes try to create their own football,” he said.

One of the factors to creating a strong grassroots system is to also have a strong league at the top of the hierarchy. Izumi alluded to the early days when the J-League made football popular in Japan, and a similar trend has been set off in India with the Hero ISL. This season, the crowd presence in the league has made the Hero ISL one of the most-watched leagues.

“I think the Reliance Foundation is doing a fantastic job, collaborating with Mizoram Football Association at 6-12 years old. Not just football but giving kids a fair chance at different sports, so that their motor skills can be developed,” Izumi said. “Our motivation is clear, we want to produce players who can elevate the level of Indian football in future. We are moving in the right direction and the Mizoram project is another promising initiative for us. We hope to continue making rapid strides towards seeing India play at the World Cup.”

Apart from the growing popularity of football in India through the ISL, work has been ongoing at the development levels through FSDL’s partnership with the Premier League that is growing the next gen of Indian players as well as coaches.  At the grassroots level, RYFC is setting up a pathway with the 2022-23 season set to reach more than 33,000 students, alongside a collaboration with Mizoram Football association, which will focus on holistic development of sub-junior players.

With RYFC scouts all over the country, Izumi is confident that there are talents all around the country, and that the RYFC is making the extra effort to unearth these talents. The RYFC is one of many steps along with the ISL in developing a strong football culture around the country and contributing towards India’s presence in World Cups in the future.