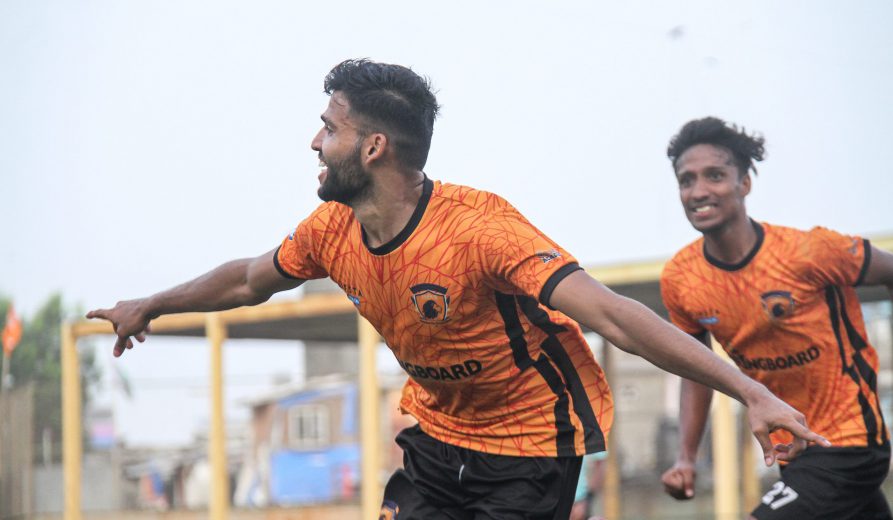 In a cagey game of football between two teams in the top half of the table, The Oranje FC just about managed to sneak past PIFA sports with a solitary goal win.

The game began with PIFA taking the upper hand with some controlled possession of the ball. Throughout the first half, PIFA looked to play through the wings bombarding the box with crosses, however, they found it hard to break The Oranje FC defense.

A goal down with twenty minutes left, PIFA pushed for an equalizer and even came close a couple of times, however, the final finish eluded them as the game ended 1-0 to The Oranje FC.

In the other game, Kenkre FC played out a goalless draw against Iron Born FC. Both teams failed to capitalize on their chance with Kenkre guilty of missing the majority of opportunities in front of the opponent box.