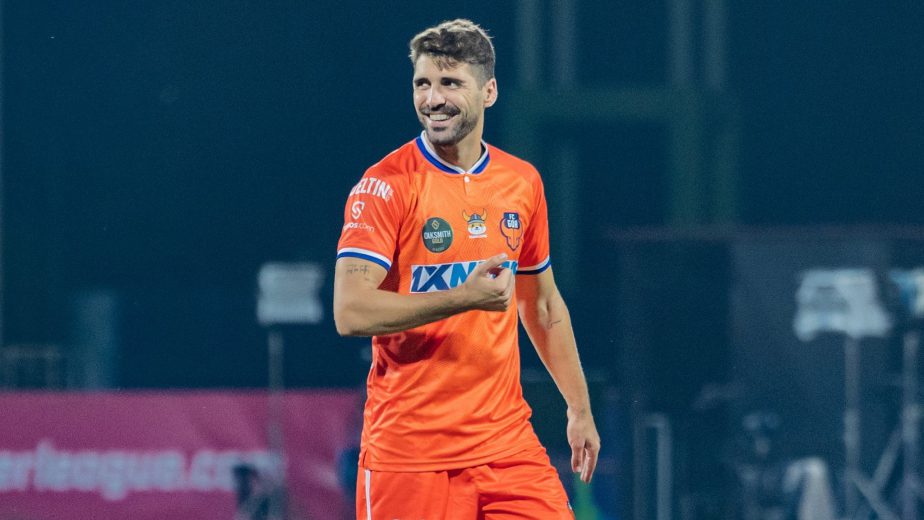 The club thanked them for their contributions, love, and support throughout their tenure.

TDFA First Division League: Sports House of India, Ulwe beat Red Devils Ambernath
We are here, we are ready, and we will do it: Igor Stimac