Sirvodem determined for a positive end against ARA 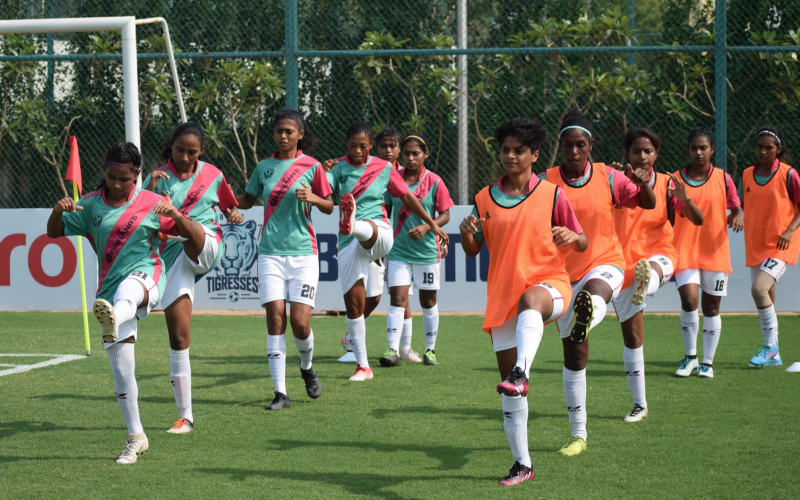 Coming from the last win Sirvodem will look to maintain their winning streak when they take on ARA FC tomorrow in the Hero Indian Women’s League 2021-22 season-ender at the Capital Ground.

Ahead of the last game of the season, ARA FC head coach Prit Bhatt said, “We want to be focused and go with the positive mindset for the last game.”

Prit believes, “The opponent team has been doing better after every match, but we will stick with our plans and take the win from the last game.”

Quizzed about ARA’s campaign this season the gaffer said, “The season has been better for all of us. Match by match the team was improving and the girls showed great character throughout the season.”

Sirvodem head coach Mahesh Vijay Jagtap said, “Since it is the last match of the season we want to try to finish on a good note”.

He believes, “ARA FC is a good team with a good bunch of players. We have to be more focused on the game.”

ARA FC will face Sirvodem tomorrow from 15:30 PM IST onwards and the match will be streamed live on Indian Football YouTube channel.

SSB eye to end HIWL campaign on a high note beating PIFA
India drawn in Group D and H of AFC U-17, U-20 Asian Cup qualifiers