India drawn in Group D and H of AFC U-17, U-20 Asian Cup qualifiers 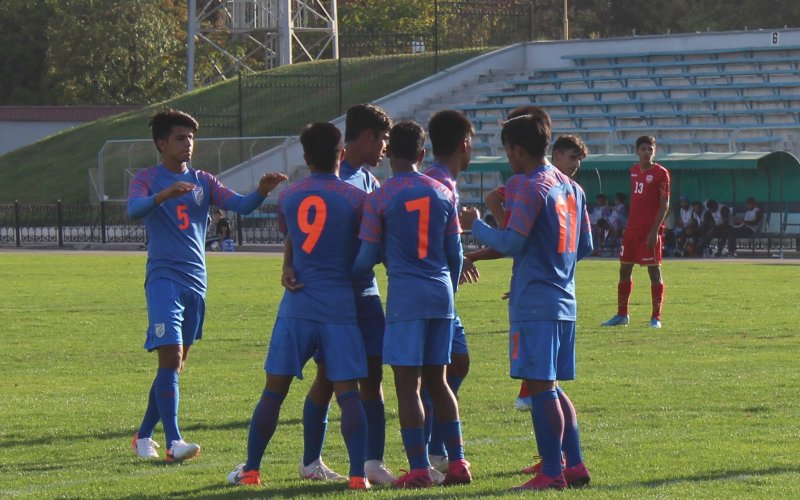 India have been drawn in Group D and Group H of the AFC U-17 and U-20 Asian Cup Qualifiers, respectively, which are set to take place later this year.

The AFC U-17 Championship Qualifiers will see the India U-17 men’s team coached by Bibiano Fernandes take on Maldives, Kuwait, Myanmar and hosts Saudi Arabia in Dammam, Saudi Arabia, in October.

Meanwhile, the India U-20 men’s team, coached by Shanmugam Venkatesh will face hosts Iraq, Australia, and Kuwait in Basra, Iraq, in September.

In both cases, the group toppers and the five best second-placed teams will earn qualification to the AFC U-17 and the AFC U-20 Asian Cups in Bahrain and Uzbekistan, in 2023.

Also Read: Sirvodem determined for a positive end against ARA