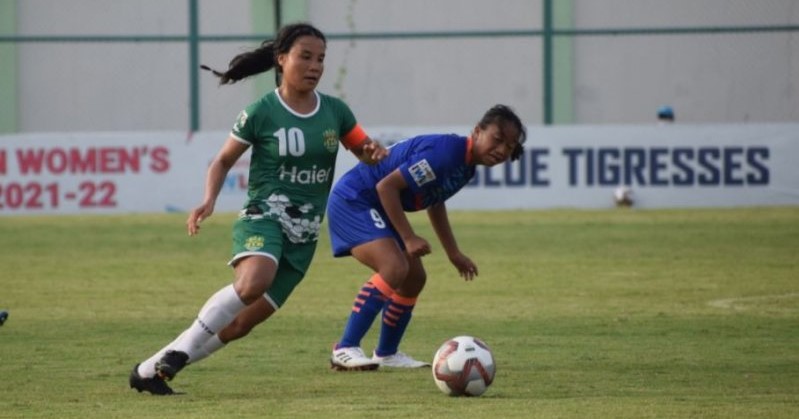 The game started with both sides lacking to find the target as it remained deadlocked through the majority of the first half. Finally, Margaret broke the deadlock and scored the only goal of the match in the 44th minute to earn Kickstart a slender lead going into the break.

After the breather Arrows created a couple of chances but failed to earn the equalizer. The AIFF developmental side got their best chance at the edge of the hour mark when Apurna made a good run defying the Kickstart defense but failed to hit the target.

Arrows got another chance in the dying minutes when Priyanka missed finding the net from a long ranger in the 82nd minute.

With this win, the Karnataka-based side ended their HIWL 2022 campaign third in the league table with 27 points from 11 matches. Indian Arrows on the other hand ended fifth this season.