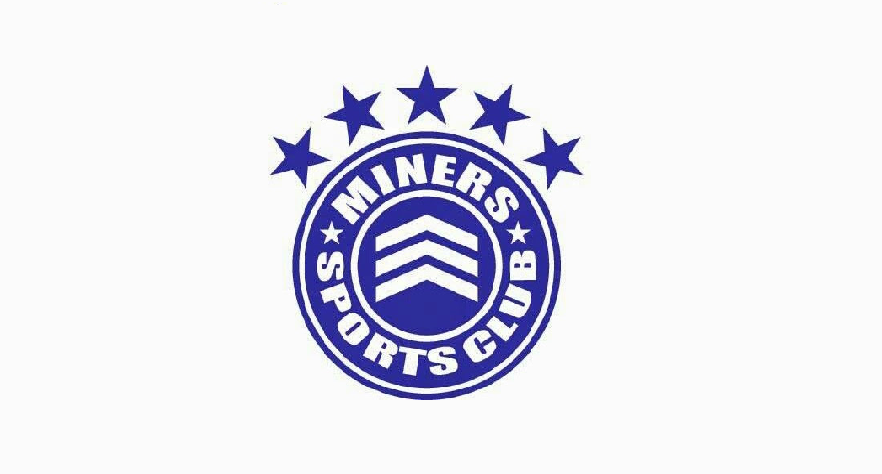 As Miners SC celebrated their 50th anniversary of existence in Mumbai Football circuit, footballcounter takes a look back on the Chembur based club’s journey spanning 5 decades.

Amidst clubs shutting down every now and then in Indian Football, Miners SC, a MDFA 1st division club in Mumbai Football circuit completed 50 years of its existence. In this 2 part series, Footballcounter takes a look back into the Miners SC’s journey over 5 decades in Mumbai Football.

Origins and birth of the club

During the late 1960’s, bunch of teenagers from Shell Colony in Chembur locality of Mumbai would band together for a game of football. Soon the youngsters formed a group and named themselves as Vagrants before starting to participate in local private tournaments in and around Mumbai (then Bombay). With daily practices and passion, the club won Fr. Toner Cup in OLPS ground during the 1968/69 season.

However it was during the 1970 FIFA World Cup, that this group of youngsters decided to form a proper football team from Shell Colony and called it as Minors (later on renamed as Miners SC). On 21st June 1970 – the day of 1970 World Cup final between Brazil and Italy, a local club in streets of Mumbai was born. Rajan Mathew, Hari Vaity, Desmond, Adrian Machado (Buddu), Sukumaran, Bernard, Ravidranth (Rabadi), Somnath Suvarna, Suresh Pathade, Sushil Bhise and others from Shell Colony, all came together to form an official football team.

This team of youngsters then went on to play many private tournaments around Mumbai mainly in Borivali, St Pius, Mulund, Don Bosco Ground Vidhya Vihar, BARC, Tilak Nagar, OLPS- Fr Toner Cup and their own tournament in Shell Colony. They soon became popular as a football team and the youngsters had many fan following from the locality.

Change of Guards and Support from Olympians

As time went by the youngsters grew up to move forward in their own separate career and profession. Sukumaran continued with football and went on to play for Orkay SC and then for Tata SC, while others went abroad looking for greener pasture. But the club continued on its journey with new set of youngsters such as Ramkrisha Suvarna, Satish, Nilkanth, Bala Vaithy, Kashia, Karnkukaran Salian, and Prakash kaonekar, Madhu, Venkatesh who filled the gap and went on to represent other city clubs later on. The team also won many private tournaments such as Colgate Tournament, in 1981. Most of the finance and Administrative aspects of the club were looked after by the players themselves but were soon sponsored by Mani Mama, Tozy Thomas, Shivram, Mahadevan and others localites. The club was further guided by two local Olympians Thomas and Narayan who would support them in their endeavour.

Entry into MDFA League and the Golden period

In 1984, Ramkrishna Suvarna took the initiative to register Miners FC in the 4th division of MDFA league (then BDFA). The club went on to win promotion and then become champions of 3rd Division in 1987. By 1992, after a series of stellar seasons, Miners SC had qualified for senior top division.

The period of 1992 to 1996 can be termed as the golden period for Miners SC. The Chembur based club lifted 5 inter parish tournament titles along with a Harwood league title at TATA Electric Ground. Several of the clubs players like Goalkeeper Cyril gorge and striker Suresh Nair – famous for his bicycle hit goals, were winners of ‘Best Player’ awards in these tournaments. Meanwhile in senior division under the guidance of Suresh Nair of BPCL, Pravin Mendon and Dev Punja the gentlemen of Chembur shell colony, Miners began producing top quality footballers that would go on to represent the city, state and eventually Indian National football team. Some of the players includes the likes of goalkeeper Cyril George, captain Narendra Sawant, Suresh Nair, Prakash koneker, Bhunesh Kotian and current Bengaluru FC assistant Coach Naushad Moosa, who went on to play for National league clubs like Air India, East Bengal, Churchill Brothers and Mumbai’s own Mahindra United. Moosa would go on to represent the Indian National team too.

In Part 2 of 50 years of Miners SC – Reliving the journey, Footballcounter take a glance at club’s journey in the 21st century, introduction of 2nd team and community service.