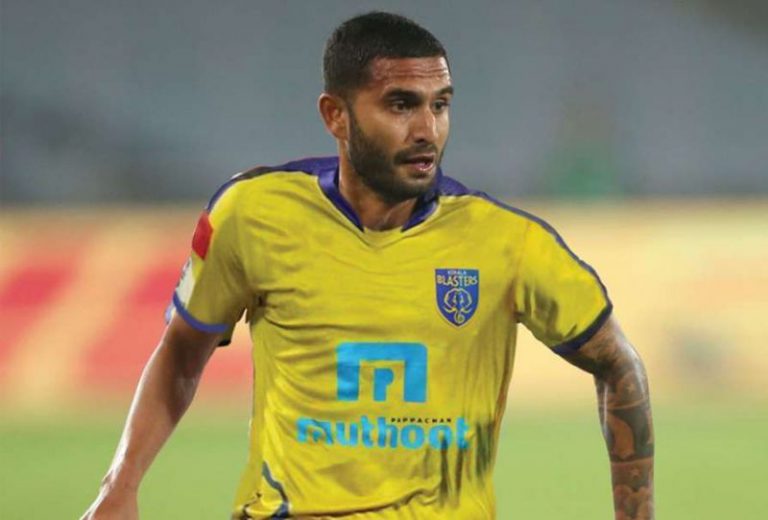 As per our sources, the 32-year-old Central Midfielder will pen a deal with ISL based North East United FC.

Darren Caldeira has an enriching experience of playing over a decade as a professional footballer. Darren started his career plying his trade for Air India. He went on to represent Bengaluru FC, Mumbai FC, Chennai City, ATK and Mohun Bagan. Darren has currently played a season for Kerala Blasters.

After a forgetful past season languishing at the bottom half of the points table, Head Coach Khalid Jamil, who previously was the Assistant Coach of the franchise is looking to revamp the squad for the upcoming title race. North East United have already signed Indian origin players Britto PM and Gurjinder Kumar from Mohun Bagan, Lalkhawpuimawia and Ponif Vaz from Churchill Brothers, and Rochharzela from Aizawl.

The addition of Darren Caldeira in the midfield will give North East United a boost for their aspirations in the 7th Season of the Hero Indian Super League.

Also Read: I have learned from my mistake: Rahul Das

I have learned from my mistake: Rahul Das
50 years of Miners SC – Reliving the journey – Part 1