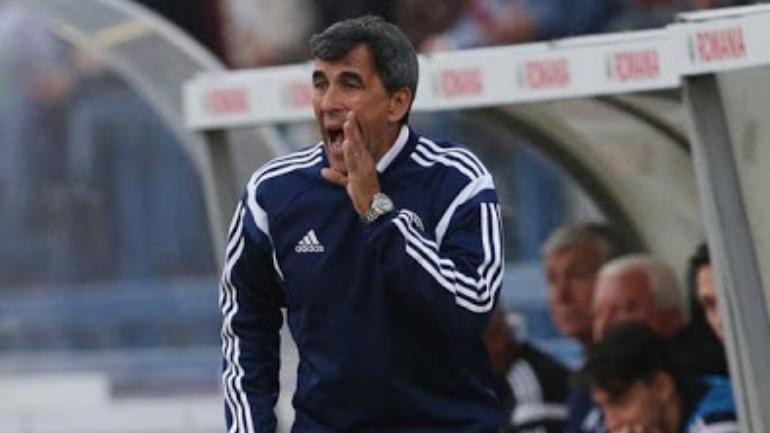 All India Football Federation confirms the appointment of Mr. Isac Doru as its new Technical Director. Mr. Doru was selected from a list of over 60 candidates who had applied for the post which was advertised earlier this year.

Born in Craiova, the 56-year old comes with a rich experience of almost 29 years in International Football, that too across many countries namely France, Japan, USA, Romania, Saudi Arabia, Qatar amongst others. He was last employed as the Sporting Director of three-time J-league Champions Yokohama Marinos FC.

Mr. Praful Patel, President, AIFF in his statement said: “It’s nice to have Mr. Doru on board. His vast experience will come in handy for Indian Football. I expect him to guide us to the next level.”  AIFF General Secretary Mr. Kushal Das said the biggest challenge is to “sustain the momentum” gained in Indian Football. “Indian Football has been experiencing a significant transition in recent years. I look up to Mr. Doru to work on, and improve on the roadmap already laid down for the youth teams, and at the same time make value addition to our coach education programme, grassroots, women’s football, and men’s football too,” Mr. Das stated.

Mr. Doru thanked the AIFF for the opportunity, saying he is “looking forward to the challenge.” “I need to thank All India Football Federation for the opportunity. I’m eager to make a positive contribution to the progress of Football in India, and to work with everyone from the AIFF family,” Mr. Doru stated.

He mentioned that he is “looking forward to starting employment immediately after obtaining the traveling visa to India.”