Yavatmal, Satara, and Palghar confirm their places in the next round of the WIFA Interdistrict U-17 Girls Tournament 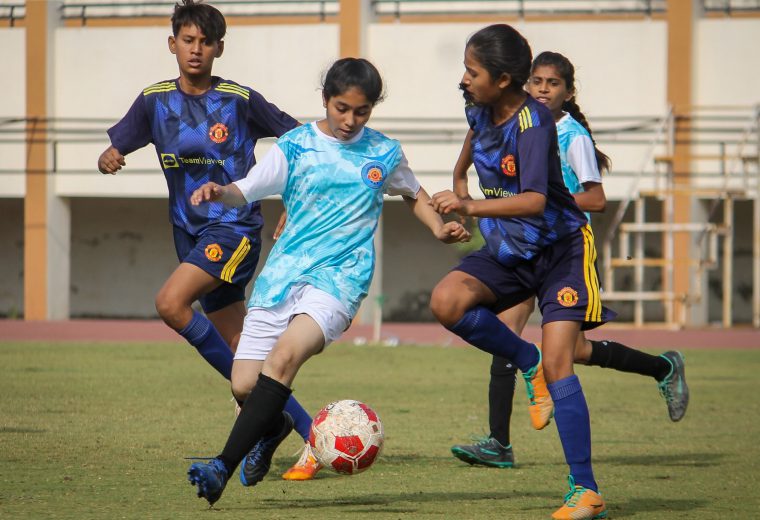 Yavatmal, Satara, and Palghar defeated Ahmednagar, Raigad, and Amravati respectively on Day-2 of the ongoing WIFA Interdistrict U-17 Girls Tournament.

Shruti Suryawaunshi opened the scoring for Yavatmal in the 15th minute. Vaishnavi Tawde doubled the lead in the 26th minute. A minute before the half-hour mark, Prerna Meshram tripled her side’s lead.

At the break, Yavatmal had a 3-0 lead over the opponents.

Nothing significant happened in the second half as the game ended as a victory for Yavatmal.

Satara beat Raigarh by a slender margin of 1-0

Satara and Raigad started the game with good intensity. In the 22nd minute, Satara broke the deadlock through Pari Ghordade.

At the end of regulation time, Satara advanced to the next round with a 1–0 victory.

Palghar scored as early as in the 3rd minute of the game through Shruti Waghera. The next four goals were scored by Bindiya Verma in the 7th, 15th, 16th, and 20th minutes of the game. Sania Khan scored the 6th goal of the game as Palghar went into the dressing room with a 6-0 lead at halftime.

In the second half, the same story continued. Bindiya scored two more goals in the 36th and 40th minutes respectively to complete her double hat-trick. Shruti scored her second goal of the game in the 49th minute.

AT the full time, the game ended as a massive 9-0 win for Palghar.