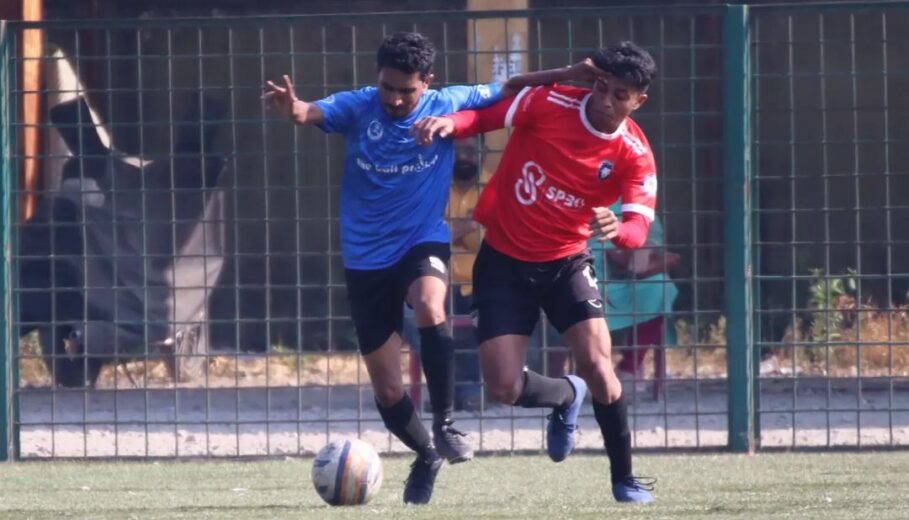 In the MFA Elite Premier League’s 43rd match, PIFA Colaba came from behind to secure a 4-1 victory over Mumbai Strikers SC on a cool, pleasant afternoon at the Neville D’souza Football Turf.

Both teams came into the match on the back of losses in their previous games, and Mumbai Strikers started brightly with some aggressive intent in the attack. In the 6th minute, Keval Savla broke the deadlock to give his Mumbai Strikers an early lead. PIFA tried to fight back, but Mumbai Strikers held strong in defense. The score remained 1-0 in favor of the Mumbai Strikers at halftime.

In the second half, PIFA pushed men forward in search of an equalizer, increasing the pressure on Mumbai Strikers’ defense. Minutes after the hour mark, PIFA’s Varad Ayare scored a quickfire double, finding the back of the net in the 63rd and 66th minutes to give his team a 2-1 lead. Mumbai Strikers tried to make a comeback but found it difficult to breach PIFA’s defense again.

Deep in injury time, with Mumbai Strikers pushing forward in search of a desperate goal, PIFA countered to score two quick goals. Striker Austin D’souza doubled the lead in the 3rd minute of injury time before Deepak Pal scored a minute later to push the game out of their opponent’s reach. The final score was PIFA Colaba 4-1 Mumbai Strikers SC.

With this win PIFA jumped to the fifth spot in the league table with 10 points from 6 games while Mumbai Strikers continue to languish at the bottom half of the table with just one win from six games to their name.