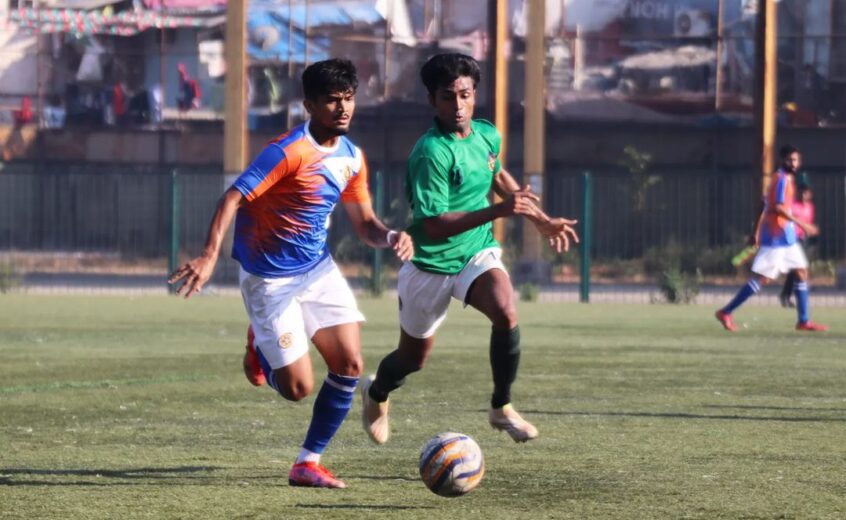 The early exchanges were even, with both teams creating scoring opportunities but unable to find the back of the net.

In the 22nd minute, Silvester Sarao broke the deadlock for Kenkre with a well-struck goal. Sellebrity tried hard to equalize but were unable to break through Kenkre’s solid defense. The score remained 1-0 in favor of Kenkre at halftime.

Kenkre started brightly in the second half, with Aman Gandharva scoring in the 56th minute to give his team a 2-0 lead. Sellebrity tried their best to mount a comeback, creating a couple of chances, but were unable to reduce the deficit.

In the dying minutes of the match, Jordan Koli scored Kenkre’s third goal to close the game out and secure a 3-0 victory.

The match was officiated by referee Tapan Gosh. With this win, Kenkre moved up to fourth in the league table with 11 points from six games. The final score was Kenkre FC 3-0 Sellebrity FC.