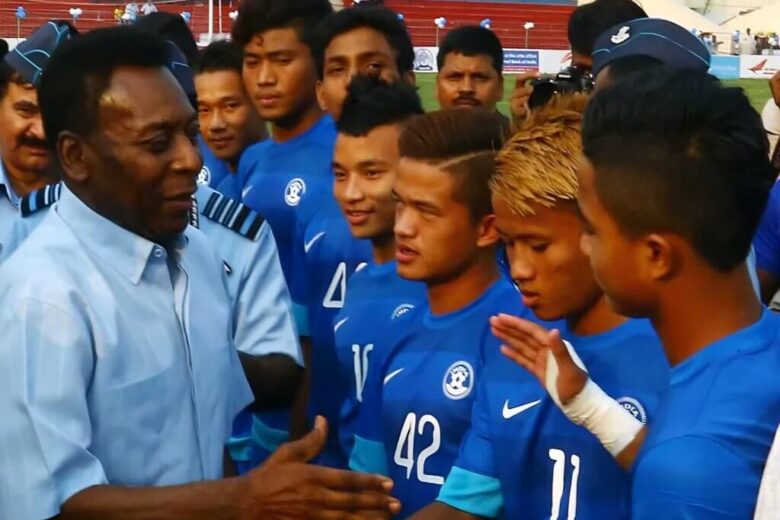 NEW DELHI: The All India Football Federation has declared a seven-day mourning to remember the life and achievements of Brazilian football legend Pele, who passed away on Thursday, December 29, 2022.

Secretary General Dr Shaji Prabhakaran said, “We are deeply saddened by the demise of footballing great Pele, and to remember his achievements, we will observe a seven-day mourning. In this period, the AIFF flag will fly at half-mast.”

India’s connection with the King of the footballing world runs deep; Pele has visited the subcontinent more than once, the first of which was the fabled visit in 1977, when Cosmos played out a 2-2 draw against Mohun Bagan at the Eden Gardens in Kolkata (then Calcutta).

“India is blessed that Pele has visited us on so many occasions, the last time being in 2018. We all remain grateful to him for these visits,” said Dr Prabhakaran.

“He always wanted Indian Football to develop and grow and have a bright future. He was someone who had inspired like nobody else in the sport,” he said.