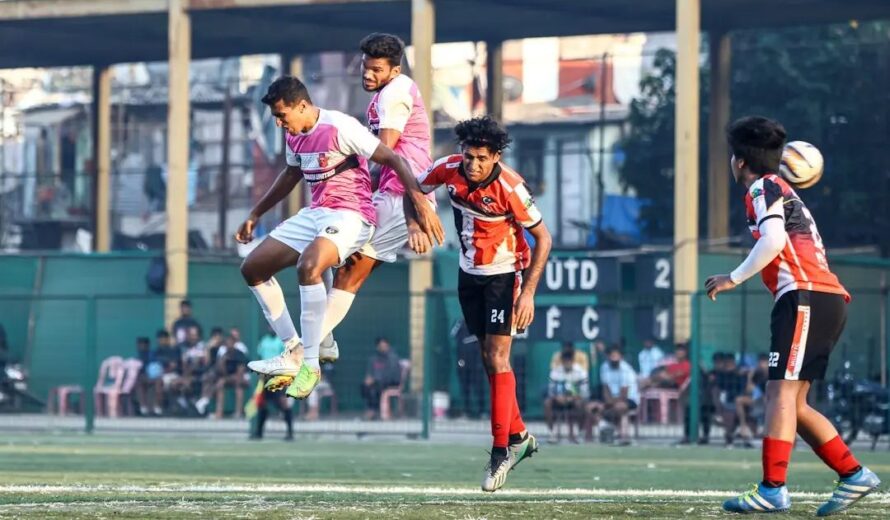 Abhijit Tawhare opened the scoring for Ambernath United Atlanta in the 25th minute, giving his team an early lead. In the 41st minute, Nitesh Monde of Ambernath was shown a yellow card for a foul.

Millat looked to stitch in few attacks of their own but failed to break their opponent’s defense. At halftime, Ambernath United Atlanta FC held on to a 1-0 lead.

Millat fought back in the second half, with Duane D’souza scoring in the 51st minute to level the score. Jiten Koli of Millat was then shown a yellow card in the 55th minute.

However, Ambernath regained the lead in the 59th minute through a goal from Nishant Shetty. Nishant was then shown a yellow card in the 73rd minute, before his teammate Shravan Shetty too received the same booking in the 82nd minute.

Despite Millat’s late efforts to find an equalizer, Ambernath held on to their narrow lead and secured a 2-1 victory. The final score was Ambernath United Atlanta FC 2-1 Millat FC. The match was attended by 150 spectators.

With this win, Ambernath now has three wins in three games and is in fourth place in the league table.