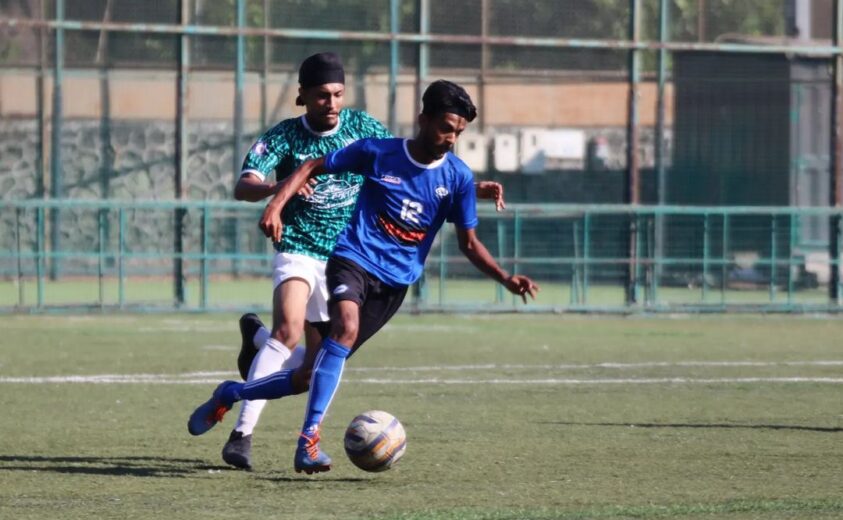 Sohel Khan opened the scoring for Mumbai Muslims in the 15th minute, and the team held a 1-0 lead at halftime. In the second half, Saurabh Ramteke equalized for India Rush in the 55th minute.

However, the match took a physical turn in the 61st minute when Aaron Trinidad of India Rush and Deep Singh of Mumbai Muslims were both shown yellow cards by referee Sahil Bhostekar. Despite India Rush’s efforts, Mumbai Muslims regained the lead in the 73rd minute through another goal from Sohel Khan.

The match ended in a 2-1 victory for Mumbai Muslims, their second win in five games. The team moved up one place to 11th in the league table. Meanwhile, this result marks India Rush SC’s fifth consecutive loss and they are yet to pick up any points.