Happy to be a part of Aizawl FC, the factory of Mizoram football, says head coach Yan Law 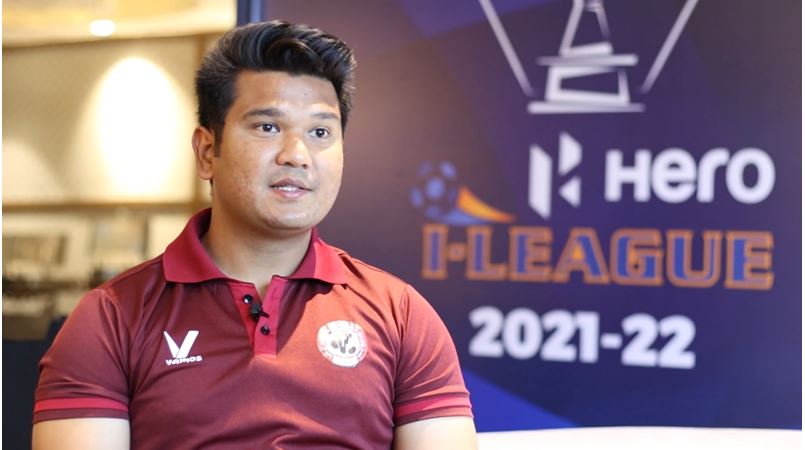 With the Hero I-League reaching the final stages of the first phase, we had the great opportunity of sitting with one of the best coaches in the business, the young and energetic Aizawl FC coach Mr. Yan Law. From the attractive style of football that the club has adapted to the core philosophy of the coach, various things were discussed with him.

Speaking about Aizawl FC and the bond that he shares with the club, coach Yan said that it is always important that the core values of the club and the coach match. That is exactly the case for Yan Law and Aizawl FC. “The club always wants to promote the players of the state of Mizoram and players from the academy, which is fantastic and which I also strongly believe in. If I was also a club owner, I would love to promote the same what Aizawl FC is doing and they are doing a fantastic job,” said Yan Law. He continued, “They are the factory of Mizoram football. I am really blessed to be working with such a bunch of talented youngsters. It is a young squad and for them to be performing under this pressure, at this age, is a great experience that many people do not get. It’s not easy for these youngsters to cope with but I think they’ve been doing a good job and I am really happy to be part of Aizawl FC.” 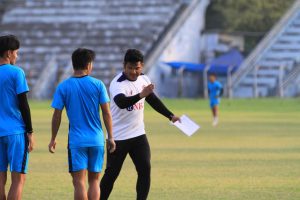 Speaking about his journey so far, coach Yan Law said that he is pleasantly surprised and it almost feels like a dream to have come so far at such a young age. He said, “You know I never expected to be working with such a reputed club at such a young age. It was always was a dream but getting it so early, I never ever thought about it. It has been a roller coaster ride so far, but it has been great and I am really enjoying working with such great players and such great clubs. There are so many players with whom I have worked and now they are playing in the national team. It’s a great achievement for me seeing boys excel. However, the journey has just begun!”

When asked about what are the differences between coaching and playing, the Aizawl FC coach gave a very detailed answer. “I honestly feel that playing football and coaching are complete two different jobs. To be a coach, it requires a different kind of personality. You need to stay cool in situations where you know other people would stumble. So it is really great to see young coaches coming not just in India but from all over the world,” said Yan. 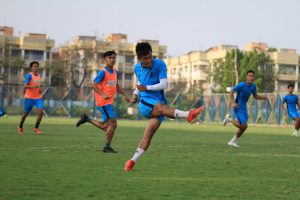 Yan Law was always a fan of quick possession-based football and he has embedded this style of play into Aizawl FC successfully as well. “I like to watch attractive football. From a young age, I loved to watch teams like Barcelona and Arsenal. The fans should be happy with what they see, and as long as the players are developing and learning as well, it’s a success. You can’t win every match, that’s football. However, I like to stick to my plan, like to stick to the system.”