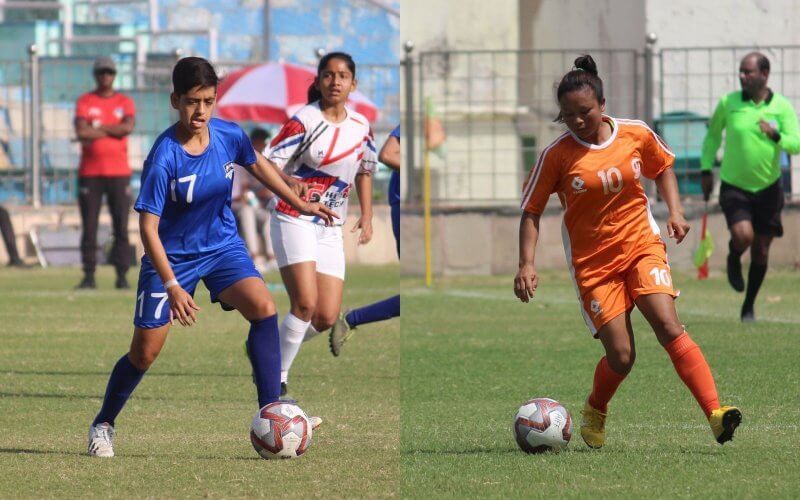 ARA FC and YWC remained in the hunt to make it to the Hero IWL, as they notched up victories against Golazo FC and Guwahati City FC at the Ambedkar in New Delhi on Sunday, April 3, 2022.

With these results, both ARA and YWC move up to six points apiece and will face each other on April 5, to decide who makes it to the Hero IWL proper. 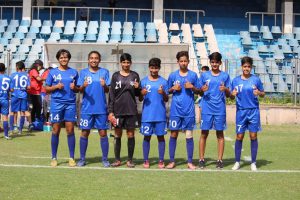 ARA FC picked up from where they had left off in their previous game, as they enjoyed long spells of possession against Golazo FC. Midfielder Poonam, who was influential in the centre for ARA, opened the scoring on the 6th minute itself, opening the floodgates for Madhubala Alawe and Kiran to add three more.

In an interesting turn of events, a penalty earned by Nisha in the Golazo penalty area was given to ARA goalkeeper Manisha, who slotted it home, before her namesake added a sixth ahead of the half time whistle. Captain Rinaroy Devi gave the Manipuri side the lead in the very first minute of the game, and Thoibisana Chanu added another in the second half to put the game to bed.