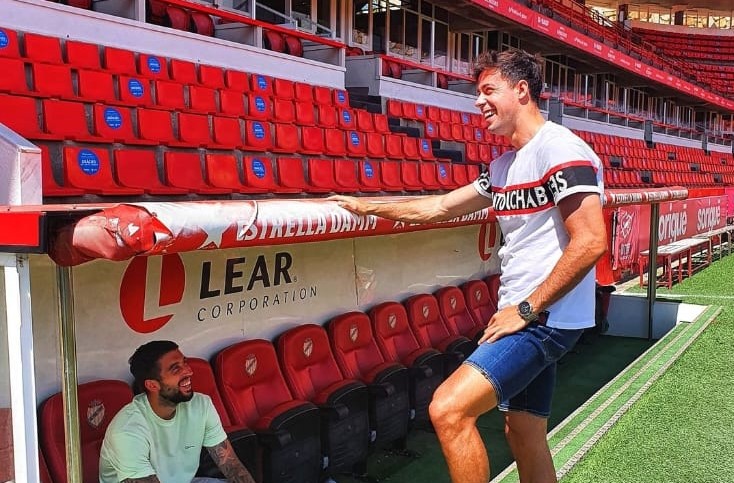 30-year-old Pedro Martin signs for Odisha FC to bolster their attacking roster for the upcoming season.

The Spanish forward has played 344 matches, scoring 71 goals and providing 15 assists. He has represented reputed Spanish teams CD Numancia and Celta De Vigo previously. The 6 feet 5-inch-tall striker will strengthen Odisha’s ambitions to increase their scoring tally. Last season, Odisha scored 31 goals, which ranks them seventh in the list of total goals scored by each team.

Odisha FC is undergoing a revamp in their management and team led by David Villa’s agency DV7 Group. The fresh and experienced signings will be crucial in Odisha’s vision for the upcoming edition of Hero Indian Super League and similar tournaments.