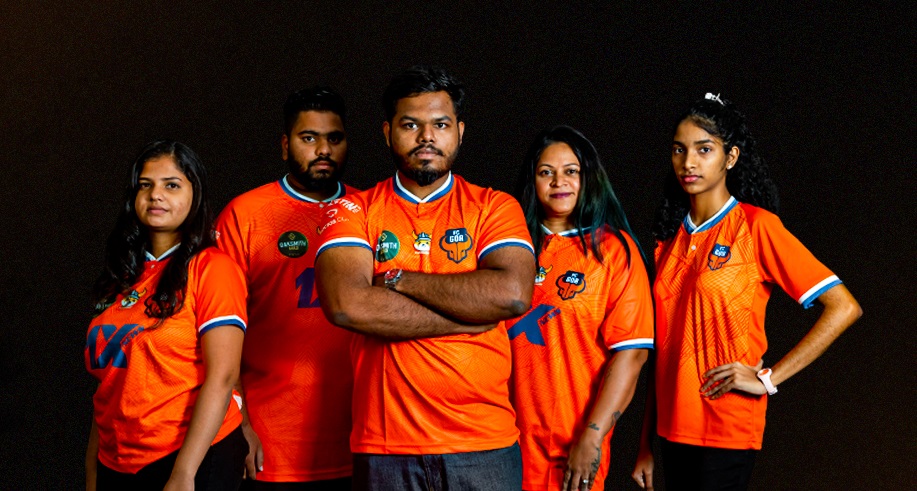 Fans – are the biggest stars for any sports team. They serve as the inspiration – both on and off the pitch. And very few celebrate them like FC Goa.

Goa loves football. It’s an integral part of the fabric that makes the state and a recent study from YouGov showed that 98% of football fans in the state are FC Goa fans. The Club started the season with a kickass squad announcement that incorporated fans from all walks of life. (numbers).

And now, the Gaurs’ recent campaign called ‘Forca Fan Feb’ with its 3 million organic impressions closed out the season on yet another heartwarming note.

February shot to life with a special photoshoot for the fans. These photos were later used throughout the month in spaces that football clubs throughout the world mostly keep reserved for their players.

The fans also got into the thick of things and showed off their creativity with the #ForcaFansPoster contest, which gave the fans an opportunity to flex their creative muscles with more than 100 entries for the contest.

This was followed by a personalized AMA session with two of FC Goa’s heartthrobs in Ivan Gonzalez and Dylan Fox opening themselves up to the fans. The sessions saw the Clubs experience even more engagement from the fans.

The Club even invited one of their ardent fans, Omkar Honovarcar (popularly known as Omi amongst fans)  to take over their Instagram page, allowing people to take a glimpse of how intricately the Club is woven into the lives of their fans. This exercise alone saw more than 200k eyeballs gather on their stories.

“We wanted to bring forth new ways to connect with fans. They are a real source of inspiration. They have been with us through thick and thin. This, we felt, was a good way to give back the love that we have felt over 8 seasons in the Indian Super League.

“We were ready to challenge the status quo in regards to the same even when the goings-on the field had been difficult,” added Roy Chowdhury.

“Amidst setbacks, injuries, recurring covid 19 cases in high numbers and finishing 9th, our fans kept us afloat and engaged with us all the way through”.

There were also jersey giveaways for every game, activated through first-team players of both men’s and women’s teams.

Parul Soni, Principal Consultant, FC Goa adds, “3 of our fans on the campaign breaking poster went for the Durand Cup Final in Kolkata. Others are long-time loyalists.

“Through the course of this campaign, or even our earlier pieces involving fans such as in the case of our Christmas celebrations or our moment marketing inspired Money Heist video at the time of season 5’s launch, we’ve had women and men weigh in equally, sending goodwill and motivation, sharing their memories and opinions and presenting as our literal ambassadors.

“Now, a season of football begins where fans take center stage and we cheer from the sidelines. We will never stop building this conversation, not to mention, actual playtime with them. Watch this space.”