The Mumbai Women’s Super League, the second-tier of MFA’s women’s competition, will have sixteen teams. The aim is to nurture talent, provide opportunities and bolster their performance on the national stage.

“Development of women’s football is of utmost priority for us at MFA. The association will invest in developing programs and curriculums for league development. The work starts from grassroots initiatives.” said Shri Aaditya Thackeray, President of Mumbai Football Association.

Super thrilled to announce the upcoming season of the MFA Women’s League and a special Women’s Development Program to train & guide talent, coaches, and support staff, encouraging them to channelise their love for football, professionally. pic.twitter.com/2W98mYHdoj

The MFA will include various competitions for girls in the coming days. New teams will enter the Yuva Premier League – the largest grassroots football competition in Mumbai. Alongside competitive exposure, the MFA strives to invest in developing curriculums for coaches and referees. It also plans to launch legacy programs ahead of the U-17 Women’s World Cup in November 2022.

“The vision behind forming the women’s committee is commendable. Thanks to our president Shri Aaditya Thackeray for encouraging gender neutrality. His vision will enable young women to dream big. More girls will have opportunities to pursue football professionally. Back in our playing days, opportunities were limited. We can see rapid improvements in women’s football now. Our focus is building a healthy culture for football in the city and provide the best facilities to budding athletes.” said Tanaz Mohammad, member of the Women’s committee at Mumbai Football Association. 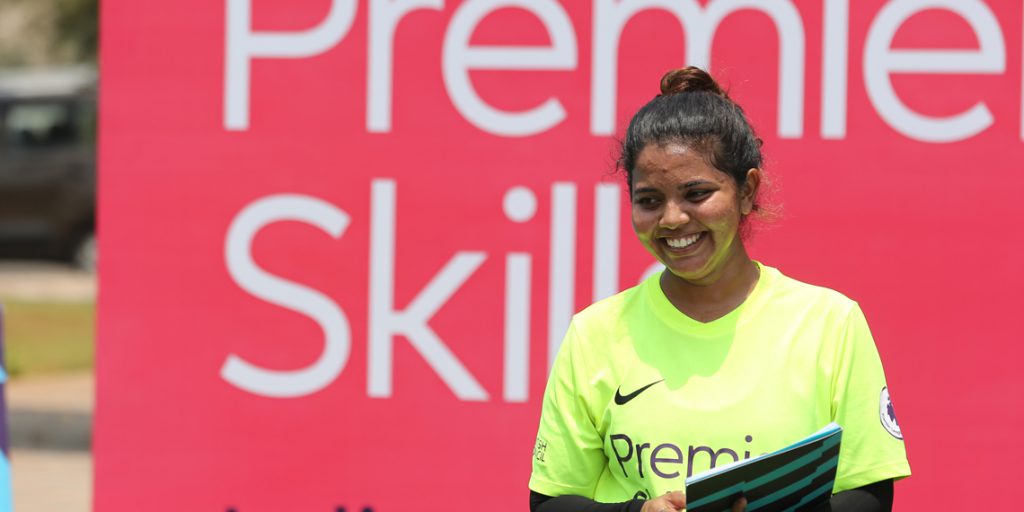 The premier division matches will take place in Neville D’Souza Ground, Bandra, from 1st May. The top-tier will be conducted at weekends.

The Women’s Super League will be supported by Bombay Gymkhana’s facilities. The competition will be hosted on weekdays at the Bombay Gymkhana Ground.