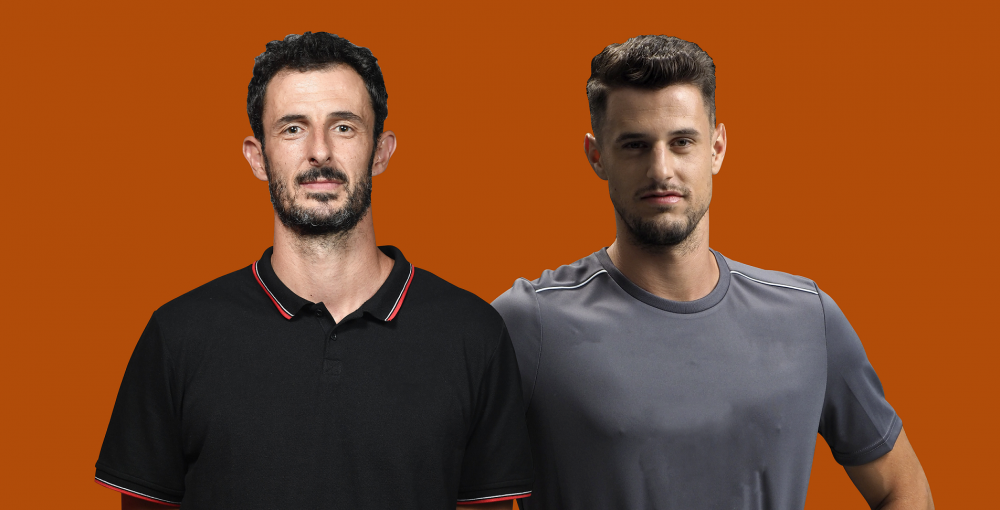 Azkorra, a UEFA A license holder, has been working with the youth teams at Athletic Bilbao for the past three seasons after retiring from the game as a player in 2018. His playing days saw him making 5 La Liga and 116 Segunda appearances in addition to playing 3 games in the UEFA Cup (erstwhile Europa League) – playing as a professional across 14 seasons.

Azkorra: I’m going to the right Club at the right moment

“I’m very happy to join FC Goa. I feel very confident about us as staff, about the players we have, and about the team we are going to be together,” stated Azkorra after signing on the dotted lines.

“I believe that I’m going to the right Club, with the right people (staff, club workers, and players) and at the right moment (people returning to the stadiums), so I’m looking forward to arriving in Goa and beginning the pre-season. It’s going to be a great season, I’m sure”.

Speaking on his appointment, FC Goa’s new Head Coach, Carlos Pena said, “Gorka is a professional with a lot of experience. He is one who lives the game. He has played many years at a high level in Spain and is one who has always had a keen interest in learning the game.

“He has been over the last three years in one of the best academies in Spain (Athletic Bilbao). He is really focused towards the development of players and is one who pays attention to the small details. This will serve us well this coming season.”

Dones: Excited for the new season

Dones is an experienced strength & conditioning coach with a degree in Sports Science and a Professional master’s degree in High Performance in Team Sports from FC Barcelona. Dones also has a UEFA A License to his name. He has spent a number of years working as the Strength and Conditioning Coach with clubs in Spain in addition to a 2-year stint in the Hong Kong Premier League.

“I’m grateful for the opportunity that FC Goa and Carlos have presented to me. I am looking forward to putting in the required work to move the team to the top of the Indian Super League,” stated Dones following his arrival to the team.

“I’m anxious to know more about India – the culture, the food, the traditions, and especially the people. I’m sure this coming season will be an amazing experience for me and my family in this wonderful country.”

FC Goa head coach Carlos Pena also weighed in on the addition of Dones to the first-team coaching staff. “Joel, is an astute professional with a lot of experience of having worked with senior teams, and individual programs with football players. I have worked with him previously during my time with Lleida. I believe he is the perfect guy to push our players and get them to their highest physical level,” stated Pena.

“Both of them share values I want from my technical staff. They are people who will leave no stone unturned when it comes to preparation. They have a real passion for the game and the project we have at hand. I am excited to have them on board.”