Could India Ever Host the World Cup? 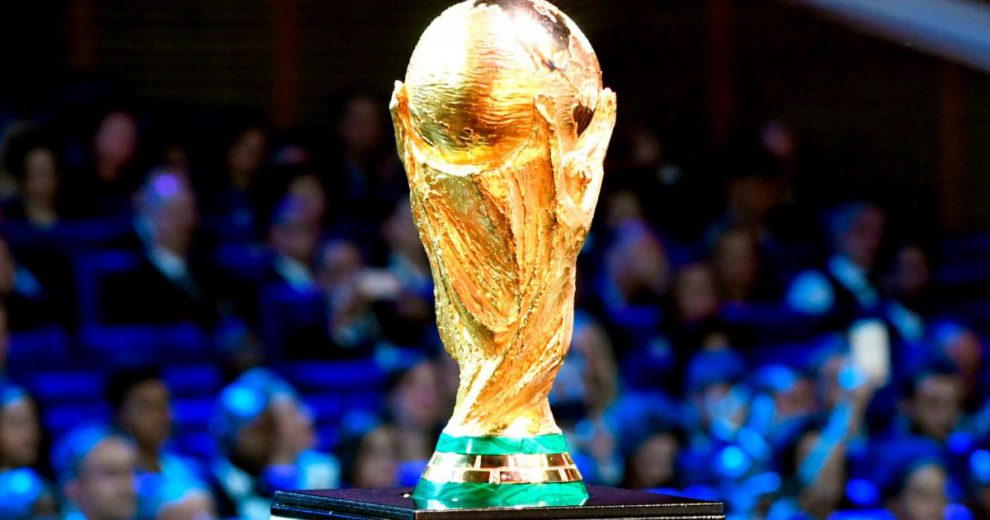 Despite football’s long-standing popularity in India, the vast nation of over one billion people has historically struggled to assert itself as a major force.

Internationally, the Blue Tigers have never played in a World Cup and lack any major honours for a long time. Individually too, Indian footballers have struggled to make it to Europe’s biggest leagues, with most preferring to play in the Indian Leagues.

Due to this relative lack of success, many fans would never expect India to host a World Cup but things aren’t quite that simple. For one, World Cups have been used to bolster football fever in countries before, notably Japan and South Korea in 2002. There is also the argument that if Qatar can host a World Cup, why can’t other nations without a concrete history of international football?

Predicting the next hosts of the World Cup is a huge source of excitement for fans worldwide. Sports bettors are particularly keen to make a correct prognosis, as highly competitive odds can generate eye-watering prizes. Sites like Betway Sports offer wagers on the next World Cup hosts, alongside countless other games, events and competitions.

To help you accurately predict, we’ve explored whether India could ever host the World Cup. Keep reading for our thoughts!c

A History of Football in India

Learning about the history of football in India can give valuable context to whether or not the World Cup could ever take place in the country. Surprisingly, India is one of the oldest football-playing nations, with British soldiers introducing the sport in the 1800s.

Nagendra Prasad Sarbadhikari, often called “the Father of Indian Football”, was an instrumental figure in the early days, establishing several organizations and teaching the rules to his classmates. The Durand Cup was founded in 1888 and is the oldest worldwide football competition, aside from the FA Cup and the Scottish Cup.

The legendary football coach, Syed Abdul Rahim, was responsible for the golden age of Indian football during the 1950s. The team was arguably the best in Asia in this period, even qualifying for a World Cup. However, they declined the invitation for various reasons.

Football took a backseat for the rest of the 20th century. The All India Football Federation established the National Football League in 1996, eventually morphing into I league before the Indian Super League came along.

Although it’s not the most well-known football league, the Indian Super League has seen several world-class greats see out their twilight years at clubs like ATK, Goa and Mumbai City. It was founded in 2013, with each team allowed to make one “marquee” signing.

Players like Roberto Carlos, Robert Pires and John Arne Riise all played in the ISL, significantly improving its status on the global football scene. The league still has a long way to go before it’s recognised as one of the top football leagues, but the only way is up.

If Qatar can Hold a World Cup, Why Can’t India?

Online betting fans would never have wagered on Qatar to host the 2022 World Cup, so why can’t India have a turn at some point in the future? If anything, India has a richer history in the sport than the tiny gulf state. One problem is infrastructure, which Qatar has aggressively sought to fix with a controversial stadium-building program.

Nevertheless, India wouldn’t be starting from scratch regarding stadiums. Venues like the Vivekananda Yuva Bharati Krirangan can hold at least 85,000 fans, which is more than enough for a flagship World Cup stadium. India has also managed to successfully host two FIFA U-17 World Cups in the last five years and according to reports AIFF is now trying to bid for AFC Asian Cup. So it begs the question, what does India have to do to win World Cup hosting rights?

What Needs to Change for India to Host the World Cup?

Although far more countries are in a worse position than India to host a World Cup, a few vital factors do need addressing. Their stadium infrastructure must be upgraded to create a few more high-caliber venues that are capable of passing FIFA’s strict tests. Travel infrastructure would also need to be updated to allow fans to travel across the vast country from match to match.

These are arguably the two main factors for the Indian government to consider before it can feasibly stage the competition.

Could India Ever Host the World Cup?

It would be a crying shame if India never got to host a World Cup. The competition would bring a much-needed focus to this vast Asian nation, allowing its colorful culture to spread in a way that only global sporting events can allow. Check odds from the likes of Betway to see how likely it will be in the coming years.