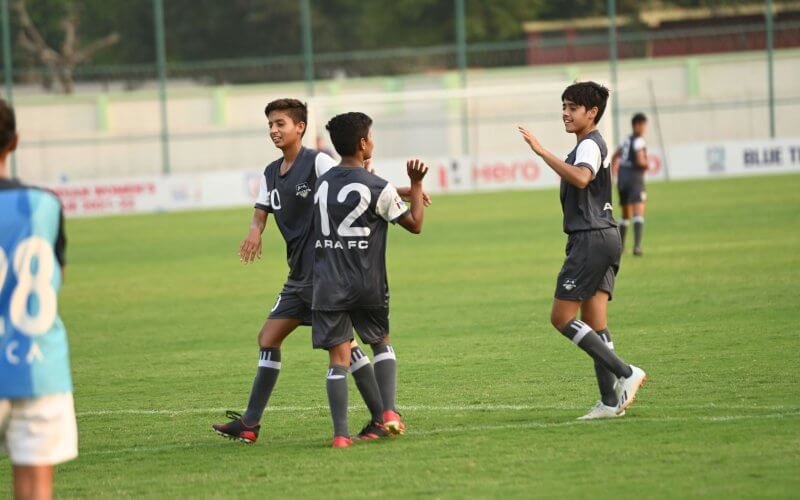 ARA FC made a quick start in the first half as they got the lead as soon as the 10th minute of the game. Manisha volleyed home with precision a rebound from the crossbar earning her side the lead.

Thereafter the game opened up with both sides creating a lot of chances. The gameplay turned quite intense but none failed to find the back of the net.

In the 37th minute ARA forward Neha got an open chance but side netted when Hans custodian Namrata Kaur fumbled and lost the ball leaving an open net.

Going into the break, things remained the same as ARA took a slender lead of 0-1. 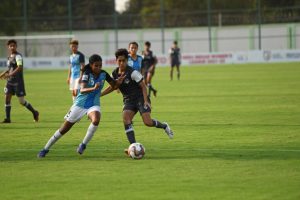 After the breather, ARA seemed more confident and sharp on their target. And just near the hour mark, Nisha netted from a terrific setpiece making it 0-2 for ARA. Poonam passed the ball to Neha while she smashed it with power from the edge of the box.

Hans got their best chance in the 63rd minute to open their scoring when Jyoti Burrett tried to lob the keeper but ended up hitting the woodwork.

Finally, Manisha scored the winner making it a brace for herself in the 88th minute. She netted the ball by putting it through the Hans custodian’s legs.

After this win, ARA now has 6 points from 5 matches and are placed 7th in the league table.