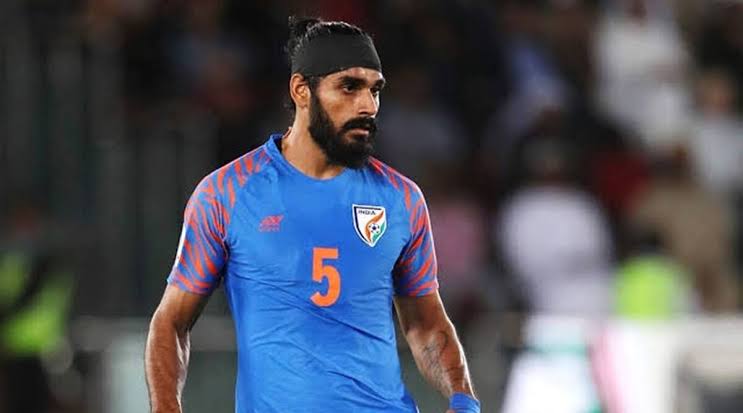 Sandesh Jhingan has most likely decided to move away from India and finally realise his European dream. As told by Times Of India, Jhingan has agreed terms with Croatian top-division club HNK Sibenik.

After his season-long ACL injury, Sandesh has come a long way and proved himself that he is one of the best defenders in Asia after he recently won the Indian Footballer of the year award. He also won the Emerging Player of the year award back in 2014.

The 28-year-old will leave ATK Mohun Bagan after a year’s stint, where he has been fantastic the entire season, and that’s what likely caught European eyes on him! He had Europe in his sights for the past two years, but his ACL injury and the pandemic restricted his move. 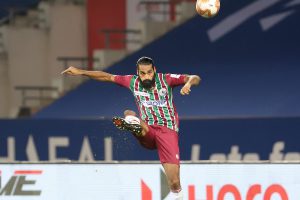 This year Jhingan is finally at the doorstep to make a move to Croatian club HNK Sibenik, in spite of interests from clubs in Greece and Austria. HNK Sibenik competes in the top division in Croatia, where they finished 6th last season and won the league in 2019. “We have an agreement in place with HNK Sibenik. All efforts are now on to get him to Croatia as soon as possible,” Sandesh’s representative, Anuj Kichlu from the Madrid-headquartered Best Of You Sports, told TOI on Monday.”

“There were several offers for Sandesh last year, but with Covid-19 restrictions, it became very difficult, said Kichlu. “This year, there were four different clubs who reached out to us. After considering the different types of leagues and offers, HNK Sibenik looked like the best fit for Sandesh. Croatia, after all, are World Cup finalists, and the league has grown a lot in the last few years.”

The Indian wall still has a five-year contract with ATKMB, but that contract has clauses that allow him to leave if a foreign club comes calling. His move to Europe can be great news for India, as then the world can see that Indian players are capable of competing at the highest level!