Is the new roadmap a solution for the future? 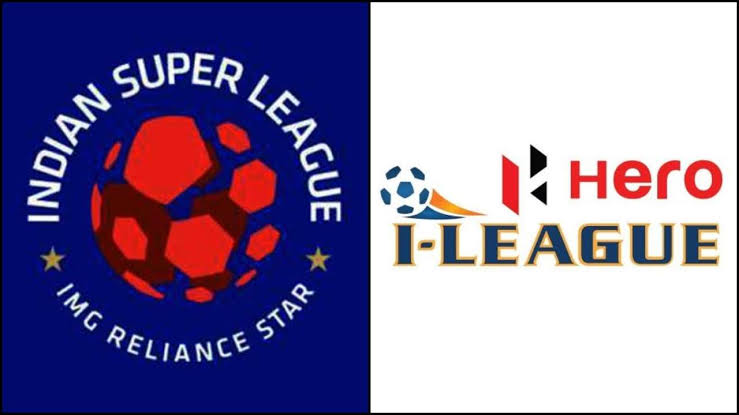 Recently some new regulations were announced by the AIFF that stated, from 2024-25 season, there will be promotion with relegation happening at the ISL, where the I-League winners will win a place in the Indian Super League, and the bottom-placed team in ISL will be relegated to the I-League.

AIFF alongside the FSDL refurbished the roadmap for upcoming years of Indian football in 2020. This roadmap defines the domestic structure for the next five years, where they will be merging two leagues, and help the players to play and showcase their quality in more number of matches. It states, the new league will have 20 participants.

The plan in brief:

For the 2021-22 season- A new league format to be introduced, and name of the league to be changed as per AIFF.

For the 2022-23 season- The winner of the I-League will stand a chance to be promoted to the ISL with no participation fee, a basis for fulfilling sporting merit and the national club licensing criteria set out by the AIFF. There will be no relegation in the Hero ISL at this time.

For the 2024-25 season- Introduction of only one league, with promotion and relegation, and one knockout cup by AIFF.

So briefly, the ISL will become the top-tier of Indian football, and will be open for I-League winners from the 2022/23 season onwards. The AIFF will also organise one knockout tournament from the 2024-25 season.

Four clubs are being promoted (to ISL) in the next four years, which has already seen Bengal giants Mohun Bagan and East Bengal switch sides in this edition.

“I consider this as a victory even at the cost of losing the AFC Champions League spot,” Minerva Punjab owner Ranjit Bajaj said.

“We have been fighting for a long time for a proper roadmap of Indian football, and today we are successful. After five years, there will be one league with promotion and relegation, and that they (I-League winners) can play without franchise fee from the fourth year, it’s the most significant achievement for Indian football,” Mohun Bagan secretary Debashish Dutta quoted.

A RIGHT DECISION FOR THE STAKEHOLDERS?

This new project can be beneficial for some but also disadvantageous for others! All these decisions were taken solely for the development and growth of Indian Football. But what if, after this, the clubs are not financially stable? How will the AIFF have an answer for this?

Now let’s see two situations, one from I-League and the other from ISL –

The situation for Minerva Punjab got worse, as even after winning the I-League, they sold their stakes to RoundGlass. The reason Mr Bajaj stated was, “One of the main reasons behind selling Punjab FC was, of course, the AIFF. There will be no promotion and relegation in the next three seasons to play in the ISL. Even if we win the league, I believe the AFC slot will be given to an ISL club like the way it happened this time. Hence I felt it would be sensible if I invest the money on youth.”

The other case is when The Hindu stated in one of their articles according to sources, “I think they (the league and club owners) are not happy with the proposal (relegation), so they might be pulling the AIFF to take a decision that there will not be a relegation from the ISL,” a football official said. “Nobody will want to buy a team if there is a danger of the club being relegated. If someone buys a club for Rs 200 crore and if there is a risk of relegation in the same year, who will pay such a huge amount.”

There were also speculations that the meeting held on April 30 was regarding the non-relegation of teams from ISL. Later AIFF corrected the controversy and the decision was taken to have no relegation this year in the I-League amid Covid pandemic.

So, these proposed regulations of unifying the league and giving ISL the top-tier status may not be helpful to everyone. Even some players may also suffer because now there will be just one top league, and hence the platform to showcase their talent decreases.

In India, there’s already a problem for the young players to have equal opportunity to showcase their talent, and now how will this decision help them?

Everyone in our country wants to see Football grow. The AIFF and AFC have taken this decision to secure Indian football’s future. This new format can be very beneficial for the players featuring in the new league because they get to play around 50 competitive matches each year, which will reap benefits on multiple fronts.

Another thing to focus on in our system is the grassroot development. If our grassroots is strong, the ultimate outcome is stronger, it just needs a better infrastructure and guidance. Having good experienced coaches at the start makes a big difference. But now,  with the pandemic coming in and creating huge problems for everyone for almost a year, it remains to be seen how the future of Indian football unfolds.