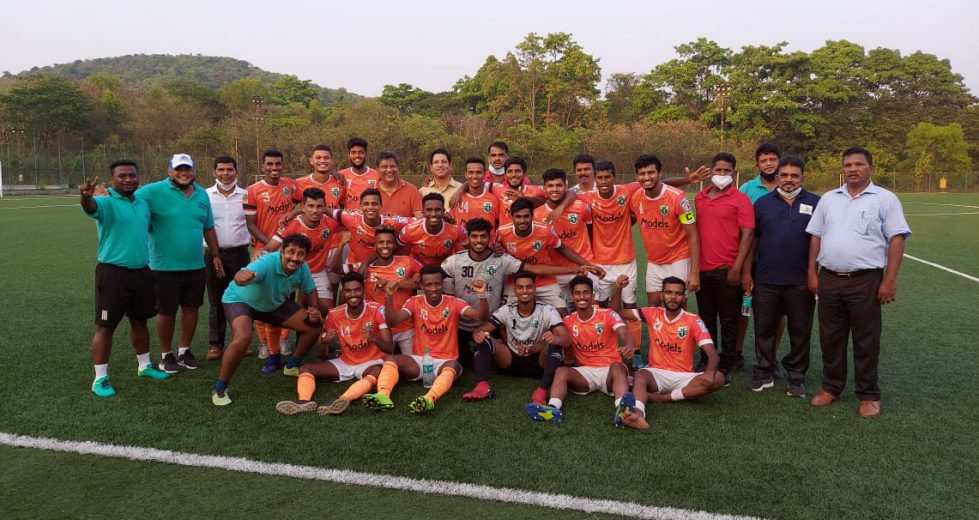 Sporting Clube de Goa emerged champions of the Goa Pro League for the sixth time in the tournament’s history on Friday.

They finished the tournament with 23 points, where they featured in 11 games and registered six wins and five draws. Throughout the tournament, Sporting was the only club to be unbeaten. Dempo SC finished second and Calangute Associate behind them.

Sporting’s last match on Friday was total domination over the Guardian Angel SC as they defeated them 9-0. Midfielder Marcus Mascarenhas scored a hattrick in the match and became the top scorer for the side with eight goals.

The team dedicated their win to Mr Peter Vaz, Sporting’s former owner, who passed away last year in December.

“Sporting club has been my second home, always a treat to play for this club. The management, coaches and teammates are extremely supportive. We missed our die-hard fans and especially Mr Peter Vaz, we miss him a lot, we dedicate the victory to him, and I hope his blessings will always be with us”, said captain Alton Vaz. 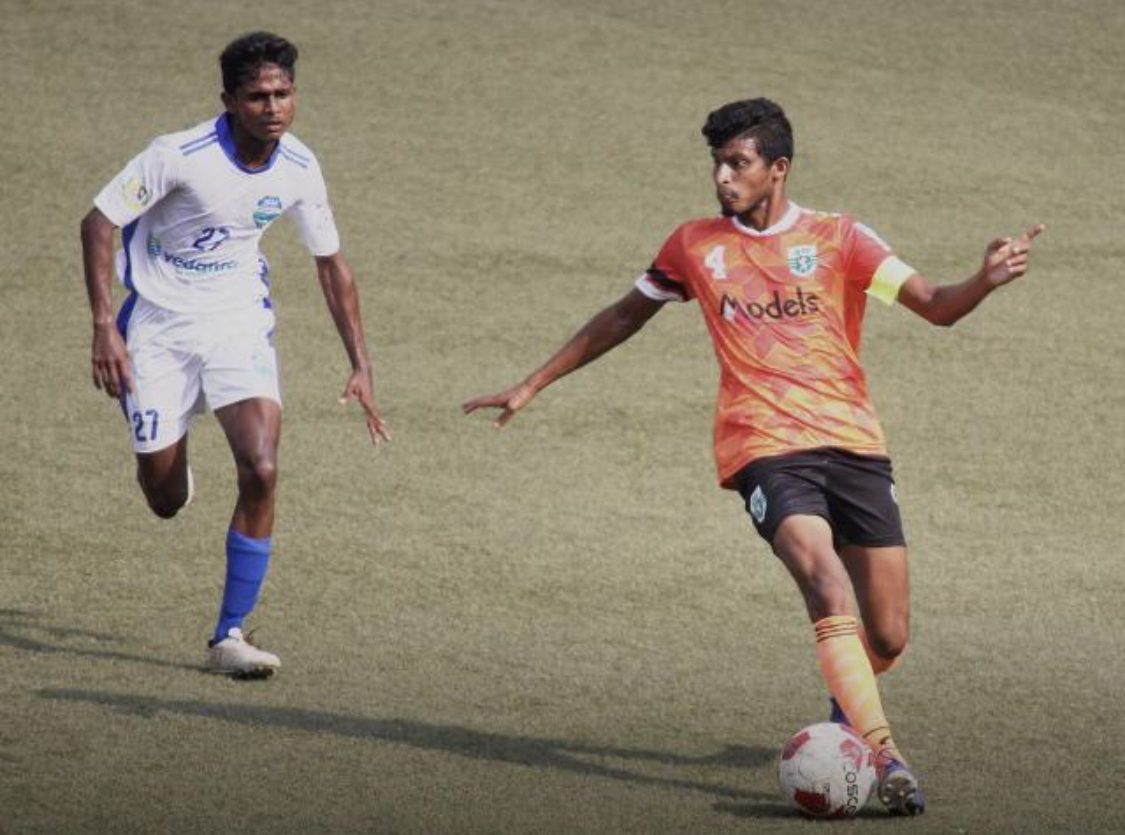 Sporting has been in exceptional form this season. The captain mentioned that our motto was simple, “Teamwork is dream work”, and told how every player wanted to win the tournament badly. “According to me, what we did differently than others which made us win the title was extreme dedication, intense practice, strategic alignments and letting the players do what they are good at.”

Is the new roadmap a solution for the future?
AFC hails India’s ‘successful organization’ of ACL 2021 Group E matches