Hugo Boumous on becoming a Mariner 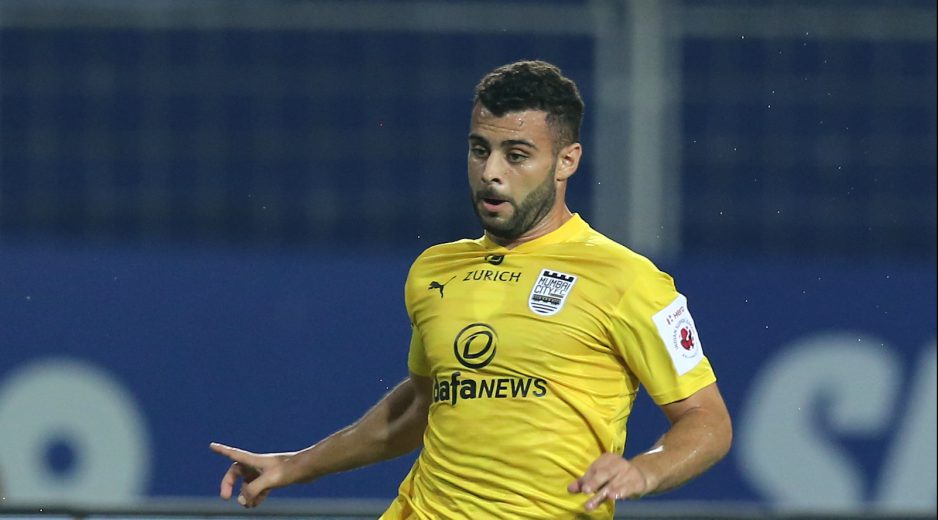 Boumous, who was named Hero of the League for the 2019-20 season of the Indian Super League (ISL), has signed a five-year contract with the Green and Maroons which will keep him at the club until 2026.

There’s a lot that ATK Mohun Bagan fans can expect from Boumous, one would see the ballerina footwork, the laser-guided through balls, the finishes from every angle imaginable. A midfielder does not simply score 19 goals and provide 24 assists in just two seasons without kick-starting a whole new fandom in India.

Head coach Antonio Lopes Habas identifies Boumous as someone who will add high value to the team with his decision-making and superior technical abilities.

“Hugo is a player with extremely good individual technique, he is fast, and most importantly, has high technical speed which sets him apart,” Habas told ATKMB social media team when asked about the new signing.

“At the same time, Hugo has a very dynamic style of play, his capacity for counter-attacks, organized attacks and completion of actions, making him a very decisive player.”

The ATKMB social media team also spoke to Boumous on his expectations and ambitions at his new club, following are excerpts:

Hugo Boumous: I’m very happy to have penned a deal with the Kolkata giants, the Green and Maroons, ATK Mohun Bagan. It’s a great feeling to be part of the most historic and successful club in India.

My choice has been guided by the lofty ambitions of the club owner Mr. Goenka and I want to contribute to the club’s success in the ISL as well as the AFC competitions in the upcoming years.

Q> You’ve played for FC Goa, Mumbai City, now it’s the turn of the Kolkata giants. How excited are you at the prospect of playing in Green and Maroon?

Hugo Boumous: I am looking forward to playing in the Salt Lake stadium in Kolkata, the Mecca of football, in front of our thousands of fans. We will fight for them, for the glory of the City of Joy.

Q> You are known to score goals, lots of them. But it’s not just the goals, it’s the assists as well. Do you get as much of a thrill from an assist as you do a goal?

Hugo Boumous: Assisting or scoring is very important as it’s contributing to the team’s results directly, it can decide whether or not the team can grab points. In fact, it is the most important part of the game. You’re happy when your team wins and if your team scores, you are closer to a win. So I think it’s the same, for me.

Q> At ATK Mohun Bagan what are your dreams and aspirations? What do you want to see this club achieve?

Hugo Boumous: I am someone who is always hungry for success, hungry for trophies. I am aiming for great achievements with ATK Mohun Bagan. I want to help them continue to shine as one of the best teams in India and win all the trophies here. I want to qualify for ACL next season with this team and make a historic run in this competition.

Q> Finally, what is your message to ATKMB fans?

Hugo Boumous: I can’t wait to play in front of all of you, I know it might not be soon given the pandemic situation but I am sure I will be there. Hopefully, you all will enjoy watching the team as we try and do our best to win trophies. Joy Mohun Bagan!