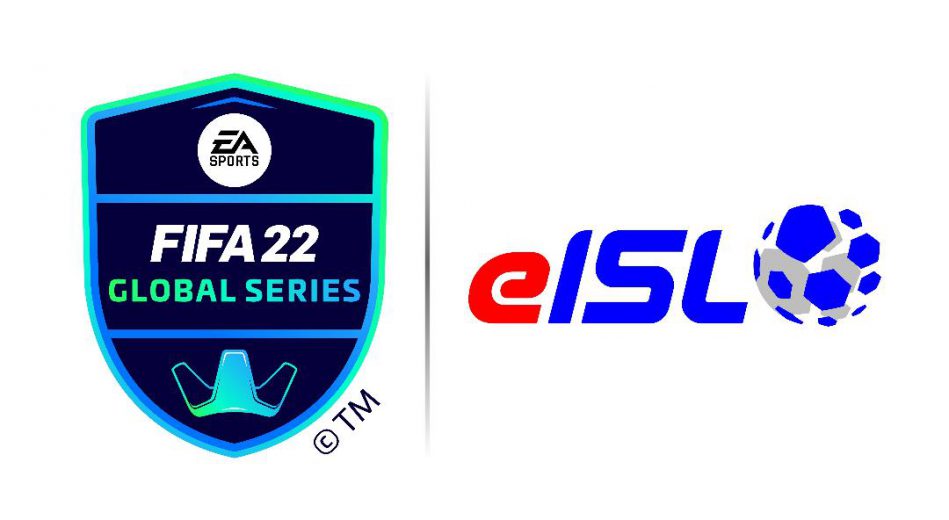 Football Sports Development (FSDL) and South Asia’s leading esports company NODWIN Gaming today announced the launch of eISL as the Indian Super League becomes the country’s first major sports league to venture into competitive gaming, in collaboration with EA SPORTS TM. FSDL has been consistently curating new concepts and platforms to explore the youthful and global facets of football and eISL is another exciting platform to engage the growing number of young football fans in India with the rapidly growing online gaming spectrum. NODWIN Gaming will be the tournament organizer for eISL.

The first edition of eISL is set to debut alongside ISL season 2021-22 from November 20. The eISL finals will be held on March 20, 2022, with a mega prize pool of INR 74 Lacs and an additional INR 4 Lacs for the Season MVP. 22 esports athletes, 11 male and 11 female, will represent all 11 ISL clubs, driving inclusivity with the growing female presence in the esports arena.

A total of 117 matches will be played as this new esports tournament in collaboration with NODWIN Gaming and EA SPORTS TM will determine the champion of the eISL and will also be an official league qualifying event to the EA SPORTS TM FIFA22 GLOBAL SERIES (FGS) Playoffs as ISL becomes the contributing league for the global tournament post its historic inclusion in EA SPORTS TM FIFA 22.

Aspiring EA SPORTS TM FIFA 22 esports athletes of the country will compete in a total of 11 online qualifiers. Each qualifier will determine the representatives for the 11 clubs – 1 qualifier per club. Each club will play 2 athletes – 1 male & 1 female. An additional 12th all-female qualifiers will determine the selection of the female players in each club.  The rest of the 11 qualifiers will be held in the order of the final ISL 2020-21 season standings. The tournament will have online qualifiers, regular season and grand finals. The clubs will play round-robin matches alongside the inaugural eISL season and a leader board will be put in place. The top 4 clubs will advance to the Grand Finals. The finalists will play in a double-elimination format to determine the winner. Keeping the safety measures in place, a bio-secure bubble will be set up for players in Gurugram, Haryana during the course of the eISL season.

Says Martin Bain, Chief Executive Officer at FSDL, “Fan engagement is one of the key factors to building a sport and expanding its footprint. The growing online gaming landscape in India provides a great opportunity to engage with the next generation of fans in the country. The esports experience is vital to the future of football and we continue to evolve towards its growth.”

“eISL is an exciting platform and we are confident that it will lead the evolution of fan engagement and contribute significantly to boost the sport’s popularity in the country.”

“NODWIN Gaming along with Indian Super League and EA SPORTS TM aims to select the best FIFA players through EA SPORTS TM FIFA Global Series India Qualifiers. The strong equity of ISL in India, coupled with the vibrancy of FIFA 22 is sure to spark the intrigue of viewers and players alike. This is sure to bring joy to the millions of esports fans in India”, said Mr. Akshat Rathee, MD & Co-Founder, NODWIN Gaming.

EA SPORTS TM FIFA Global Series, the most inclusive esports tournament has reached the sub-continent as part of its global expansion. With many of the world’s biggest football leagues running qualifying events, the EA SPORTS TM FIFA Global Series brings mammoth participation and viewership. NODWIN Gaming aims to bring together the followers of the sport and the lovers of esports under one blanket to embrace the beauty of the sport in a different shape and form.

Registrations for the qualifiers will be held on ESL Play and from the events section on PlayStation. Players will have to create an ESL Play ID to register for the tournament on the ESL Play platform. The minimum age to enter the competition is 16.