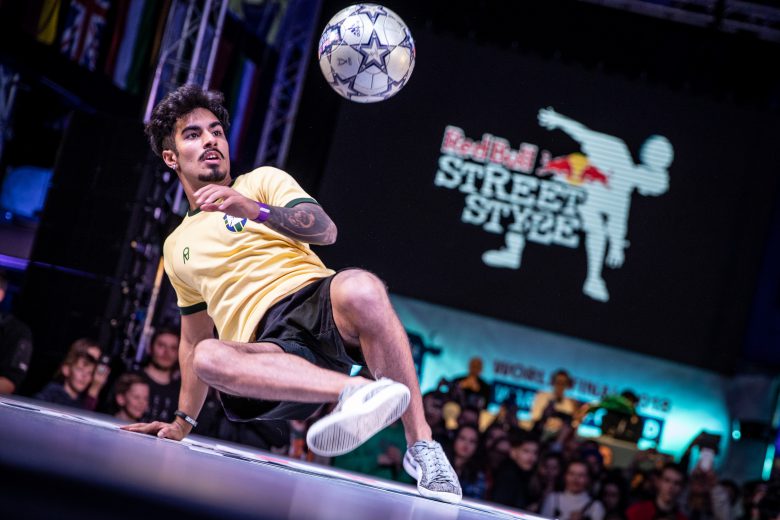 After over a decade of World Finals in front of crowds on five continents, Red Bull Street Style will take the official World Championship of freestyle football entirely online.

The world’s most important freestyle football tournament will now not only go on in 2020 – it will be more inclusive than ever.

Anyone can enter by submitting a video clip. Through a series of challenges, the field will be narrowed until the best international men and women – from reigning titleholders to hungry newcomers – turn it up in a live online World Final streamed globally.

Freestyle football is the mind-blowing art of performing tricks with a football, and Red Bull Street Style is the sport’s premier event. The current global situation has seen freestyle soar even higher in popularity, because it can be done individually anywhere, anytime. All you need is a ball. 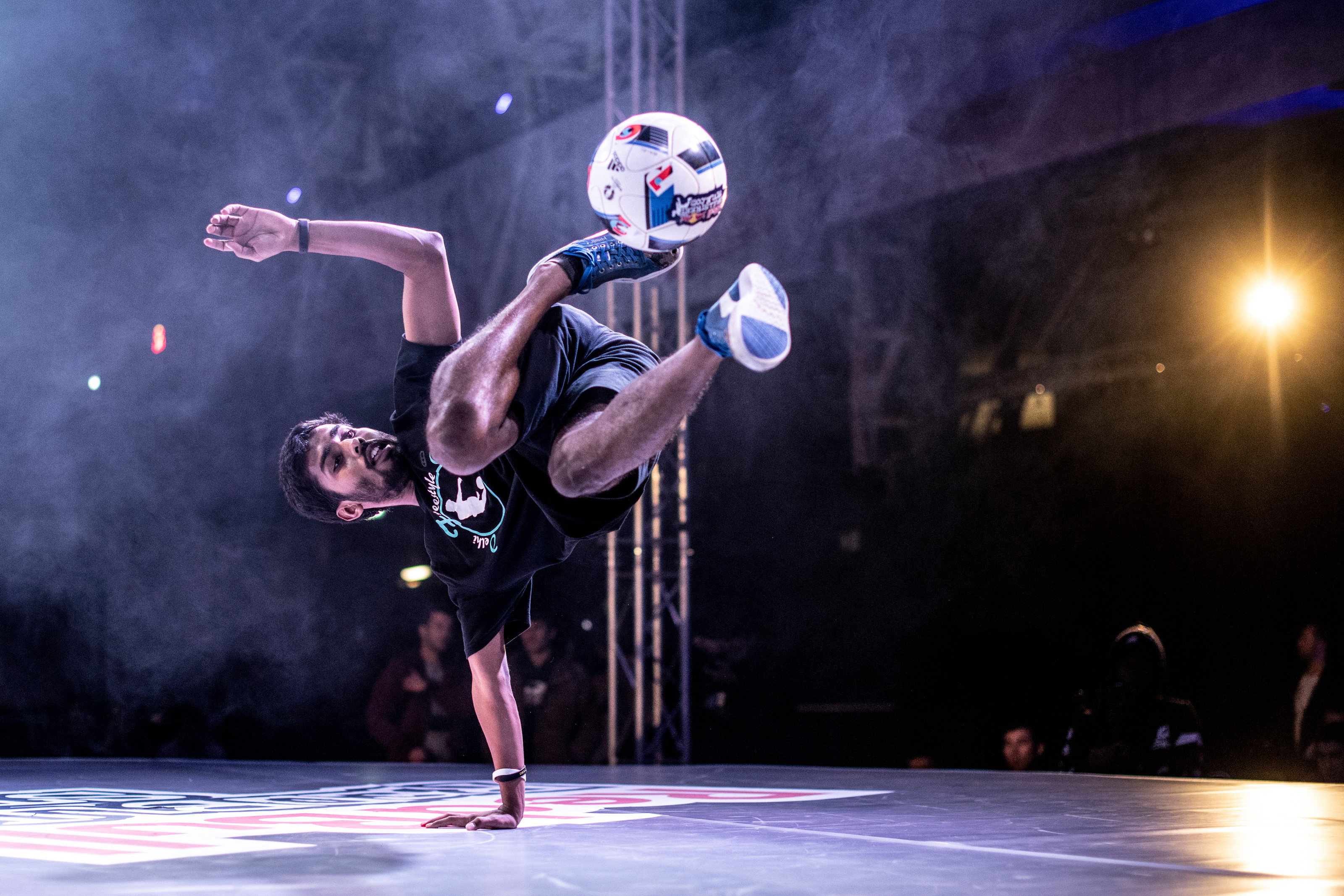 “This online season of Red Bull Street Style could not have come at a better time, and it’s unique: There has never been a freestyle competition on this scale that’s online and open to everyone,” says Steve Elias, President of the World Freestyle Football Association (WFFA). “We’re going to see all  the top stars and also discover new faces who never had a chance to enter before. It’s exciting.”

“We want everyone to participate. If you’ve got any skills, then pick up the ball, show us your freestyle moves and upload a video. Red Bull Street Style is open to everyone across the world, in every single country. It’s a great opportunity to be involved with this competition.”

Red Bull Street Style 2020 is open to everyone across the globe, everywhere, in every single country. The format has five stages. The first begins when the entry window opens at 12:00am CET on 18 May 2020.

At www.redbullstreetstyle.com, everybody from across the planet is invited to submit a video with a 30-second set showing their all-round skills, which will be reviewed by judges selected by the WFFA. Of the thousands expected to enter, only the best – the top 200 men and top 60 women – will advance. 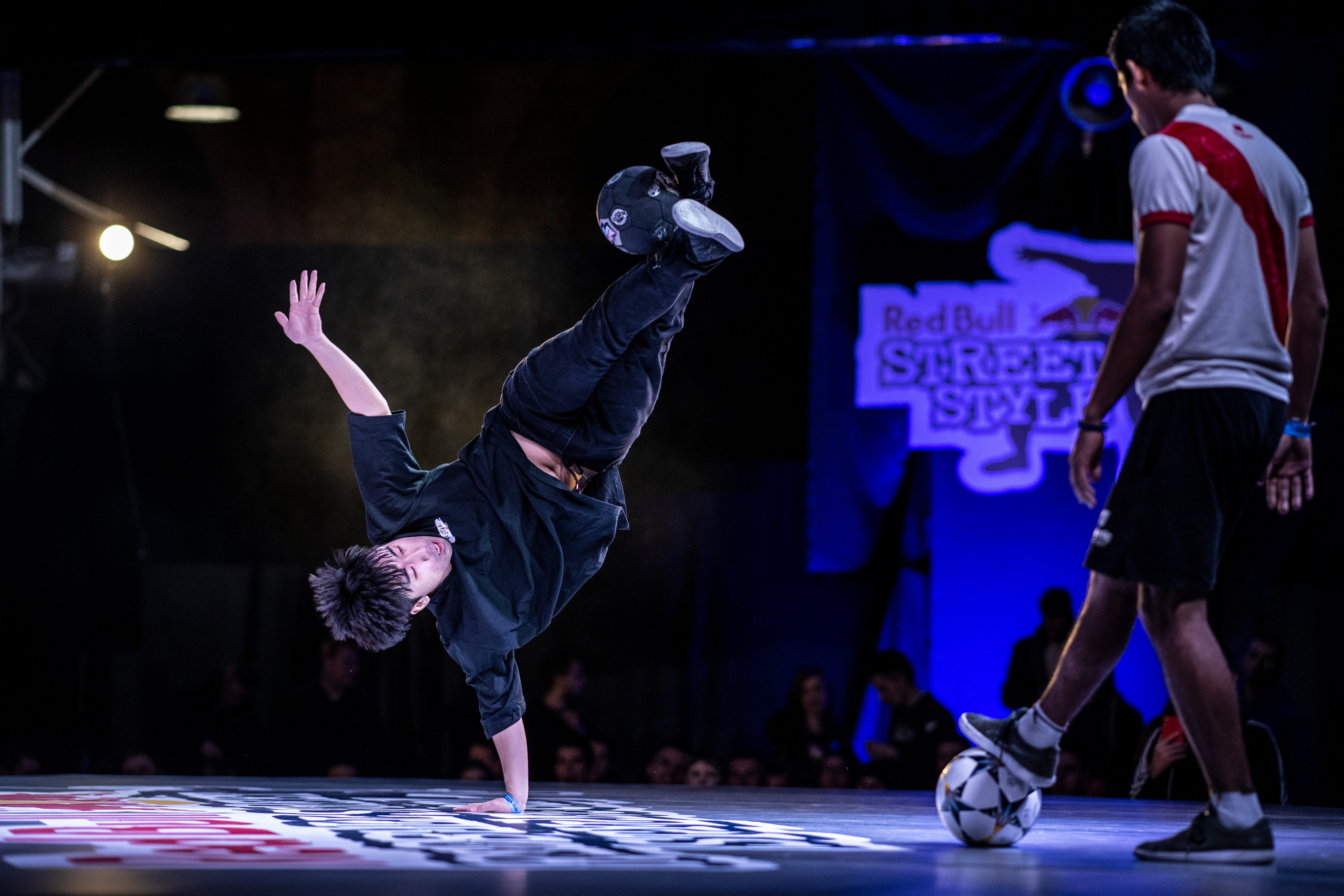 Subsequent stages will serve up specific challenges related to musicality, trick execution, and creativity. With each, the field is whittled further, while the global exposure, including live performances, grows higher.

Finally, 16 men and 8 women will face off in Stage 5, the battle of the online World Final, streamed live worldwide. Among them are anticipated to be the defending World Champions, who get an automatic berth in Stage 4: Reigning freestyle queen Mélody Donchet of France is the only person, woman or man, to have captured three Red Bull Street Style titles. Ricardo “Ricardinho” Fabiano Chahini de Araújo is the first Brazilian to hold the men’s crown.

“For me, Red Bull Street Style is the best competition in the world. It’s the one I’ve participated in the most – and the competitive aspect is only part of the reason why. It’s also got a big media presence, which helps me share my passion for the sport. I want to help more and more people get to know this discipline of football.”

Launched in 2008, Red Bull Street Style aims to find the best overall freestyle football player in the world. The sport is all about combining out-of-the-box creativity with out-of-the-ordinary skills. The most creative, technical and stylish player in each gender is crowned Red Bull Street Style World Champion. The elite judging panel has included such legends as Roberto Carlos, Gary Neville, Fabio Cannavaro, Edgar Davids, Luís “Nani” Almeida and Pável Pardo.

To enter qualifying for the Red Bull Street Style World Final in 2020, the requirements are simple:

For submission details, deadline information, and all the news and updates on the Red Bull Street Style World Championship:  www.redbullstreetstyle.com