MDFA cancels Elite and Super Divisions due to COVID-19 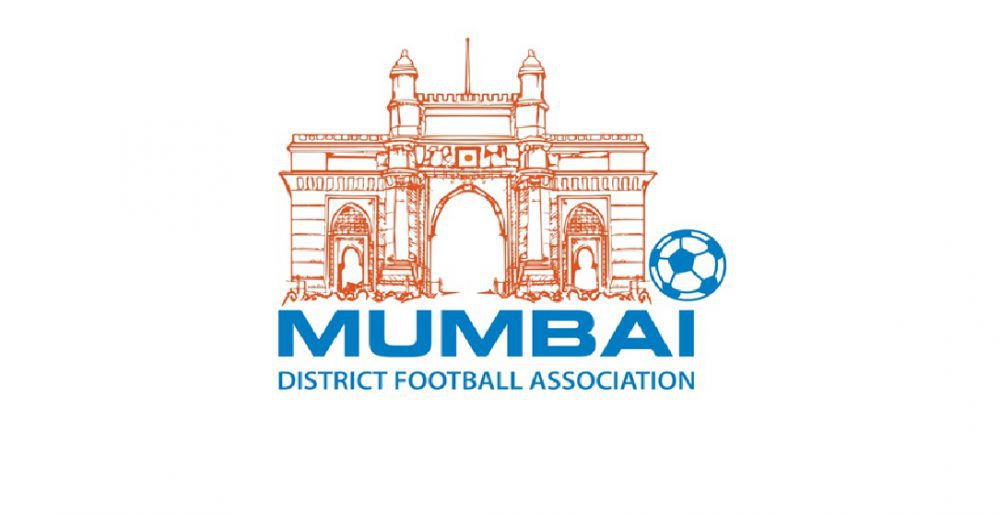 Due to the dire effects of the rising COVID-19 pandemic, the Mumbai District Football Association has scrapped the 2019-20 MDFA Elite and Super Division. The MDFA will not be able to conduct the remaining matches of the season because of the extended lockdown and the health concerns associated with it.

The MDFA executive committee took the call after a video conference held on Sunday. The meeting was also attended by MDFA President Shri Aaditya Thackeray. The MDFA Women’s League, which was slated to start from the third week of March has been called off as well. The registered teams will get the slots for the next season.

The committee is trying to start the MDFA Elite and Super Divisions from September this year, provided the situation is under control.

“The Women’s League and the Elite and Super Divisions have been called off. We’re planning to start the leagues from September. However, if the situation is not under control, we will have to push the dates” – Sudhakar Rane, MDFA General Secretary

“At this moment, human health and well being is of utmost importance. Once things get back to normal, we’re planning to extend the league matches for the teams. We will decide the same during our next meeting.” – Sudhakar Rane

The MDFA committee has jointly decided to contribute a portion of the prize money to the Chief Minister’s Relief Fund.