IKF is coming to your city Post Covid19: Pre-registration is open. 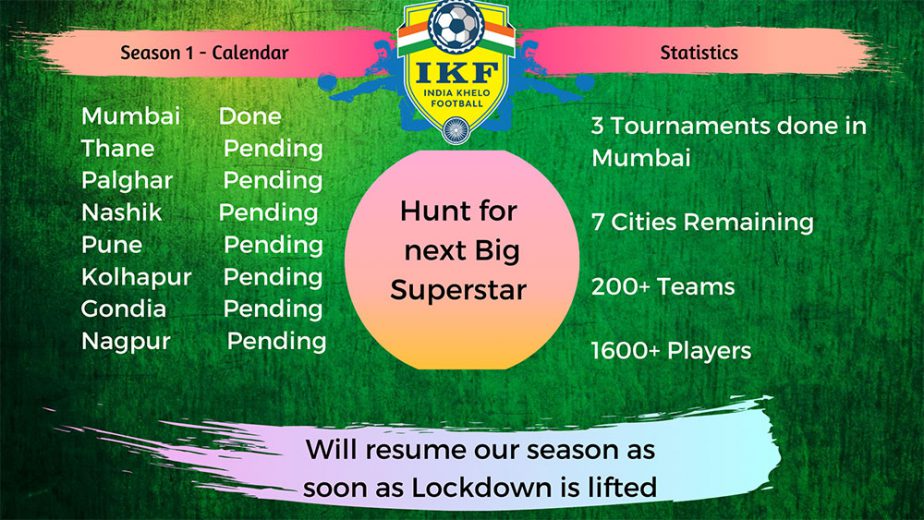 India Khelo Football aimed at uplifting the standard of football at grassroots level in India hit an unwanted roadblock of postponement amidst the Covid 19 pandemic.

The tournament had a successful start in its Mumbai leg before the Covid – 19 pandemic broke out in the country which caused the planned rest of Maharashtra tour of the tournament to be halted. The organizers have promised to return post the lockdown period when it would be declared safe to carry out sporting activities.

The tournament was an initiative to unearth hidden talents on field, identify them and give them a platform to become next big thing in Football. IKF was launched on the 26th of January this year, with much fanfare conducting 3 Tournaments across Mumbai in the following month of February. The first leg was played at Mulund followed by the 2nd leg at Kurla and the last one at Chembur. The A and B team of Ambitious FC won at the Mulund & Kurla Leg while Funky Boys won the Chembur Leg. A total of 48 teams participated in the Mumbai leg of the tournament. The winners of these Mumbai Legs will be facing the champions from Pune, Nagpur, Nashik, Gondia, Satara, Thane & Palghar leg in the final tournament to be held later on in the year. Winner of this Finale will be trained by IKF and taken for an all expense paid trip to Europe. There they will face U14 teams of top tier clubs. These kids will attend trials and if they display enough talent, they stand a chance of signing for a club with Professional contracts. 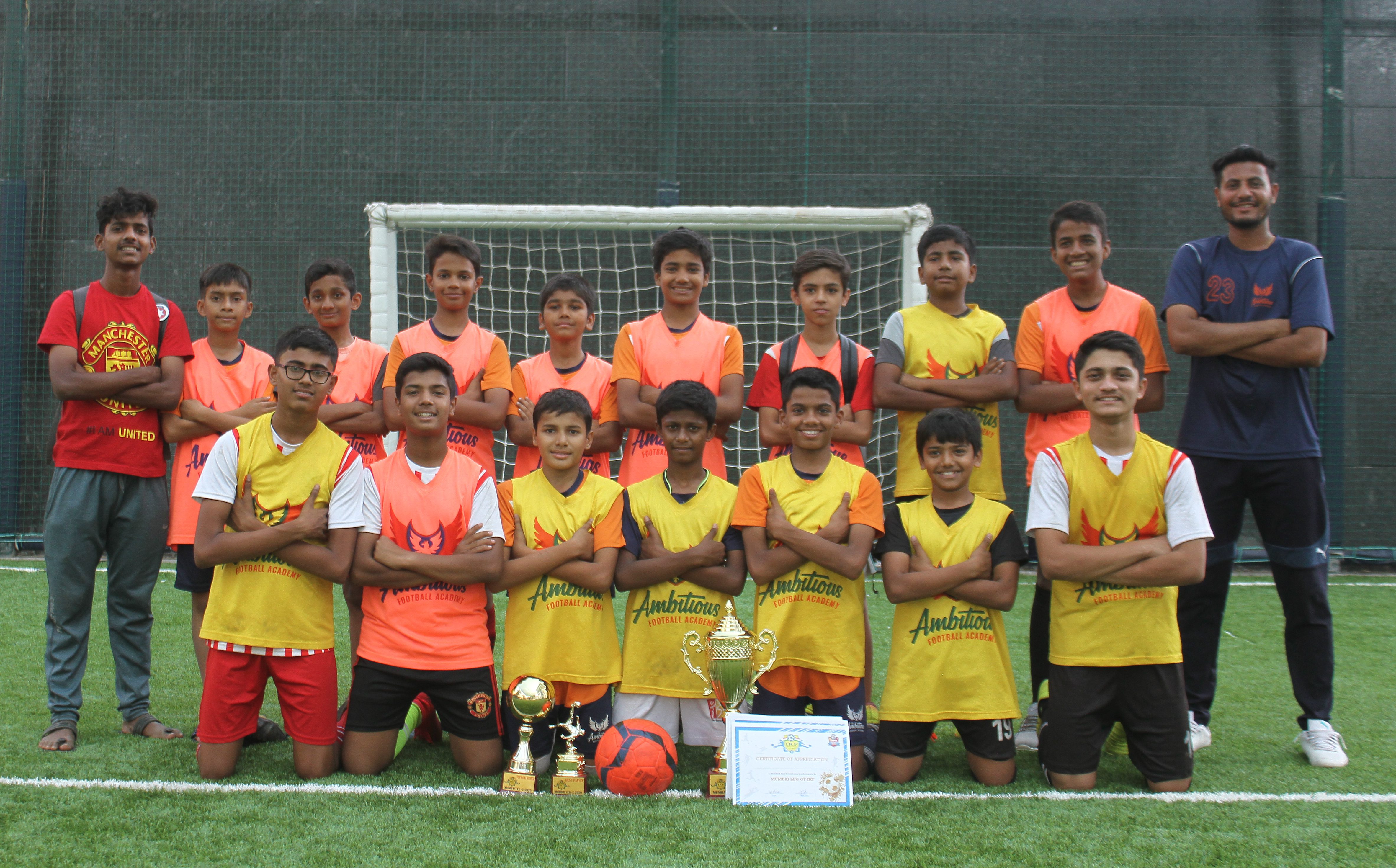 Tournaments in remaining districts will happen as soon as lockdown is lifted. Official Spokesperson of IKF, Rohan Shinde said “We invite clubs and academies in Pune, Nagpur, Nashik, Gondia, Satara, Thane and Palghar to contact us and register with us in advance. We accept only 16 teams in every district and had to turn away many teams in Mumbai. Since we are providing a right platform to them to reach Europe that too free of cost. This makes us a very sought after tournament. Whenever lock-down is lifted we will go to these districts and conduct our tournament there and scout for exciting talent.” 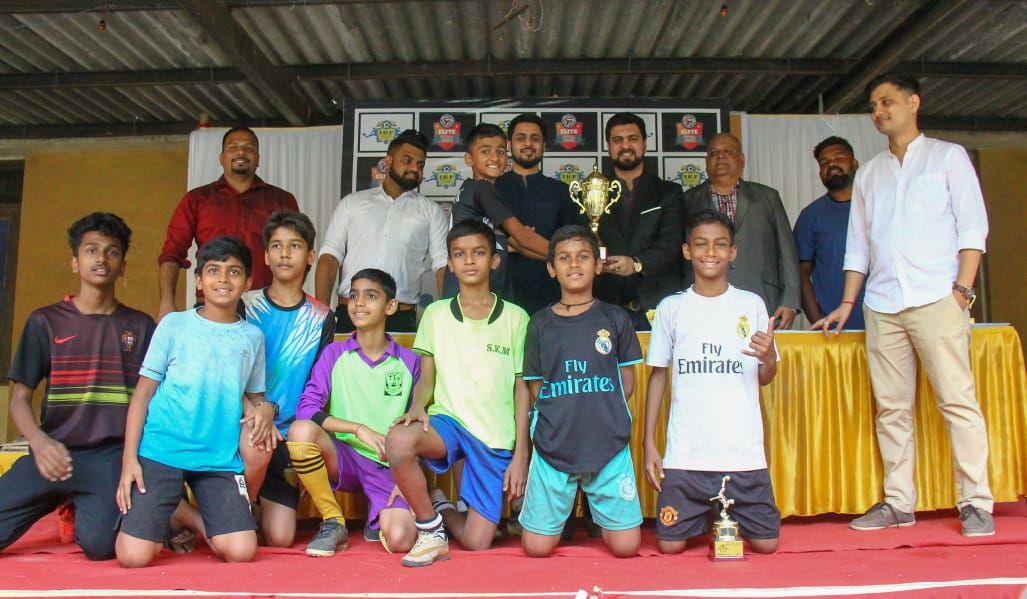 For further information or any queries regarding the tournament, Rohan can be contacted on 7678050190

I want to come back and celebrate the Hero I-League title properly with fans: Kibu Vicuna
We are heartbroken as match in Kolkata got postponed, says Amiri