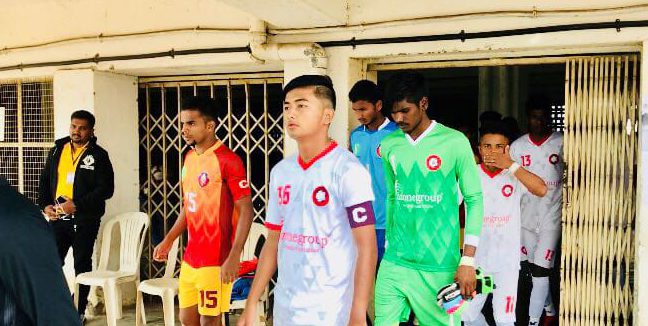 Curbing the disappointment of missing out on FIFA U17 World Cup final squad for India, Rohmingthanga has now set his aim to make it to the either of the ISL or I League teams.

The 2017 edition of FIFA U17 World Cup held in India brought a lot of exposure to a lot of young Indian Footballers. The likes of Amarjit Singh, Suresh Wangjam, Jeakson Singh – the players, who represented India in that world cup, have went on to play for various ISL sides.

In preparation for the tournament, AIFF had invested a significant amount of its resources in scouting the best talents of the country. Numerous players were scouted among a pool of thousands to be trained under the watchful eyes of then India U17 Coach Nicolai Adams, before he was unceremoniously replaced by Luis Norton de Matos, 6 months before the main event. One such player was Mizoram born Rohmingthanga, who was handpicked by Nicolai Adams himself.

Having started his career at Aizawl FC Youth team, Rohmingthanga was part of the side that made it to the final rounds of U15 Youth League. Although game time was scarce, during the last league game, he was picked to start against Bengaluru FC U15 side. Luckily for him officials of another Bengaluru outfit Ozone FC were scouting for players and watched the young lad put out an impressive display. Post the tournament, Ozone came to the city to conduct trials, in which Rohmingthanga was quickly signed up for their U16 team.

In the beginning, Roa, has he is fondly called by his teammates, found it frustrating with limited game time. However the support from his parents, thousands of kilometres away, made him determined to work harder and get in to first team. “When I joined Ozone, they did not put me in the squad I felt so bad that time, almost crying and wanted to go home. But my parents believed in me and told me to work hard more and not to give up. From that day, I was determined and started to work harder and started putting more efforts and eventually, I got my chance.” Roa recalled.

Ozone gave Roa the start in the third game of U16 Youth league – Qualifiers. An impressive Roa cemented his place in the squad as Ozone went on to win the game, keeping a clean sheet. During the U17 World Cup preparation squad, AIFF had called in for all the clubs in youth league to send in their 3 best players for national trials. To the surprise of Roa, Ozone had picked him along with two others for the trials.

Talking about his experience at national camp and how he was picked up by Nicolai Adams, Roa recalled, “We went there for trials in Goa and I saw around 150 players attending the trials from all over India. After 3 days, they called out like 20-25 players names and I was one of them. We played against AIFF U-19 and AIFF U-16 team.” After the game Coach Nicolai Adam came out and announced the names of 4 players who would join the U17 World probable squad in preparation for the U17 world Cup stating ‘the selected boys deserve another trial with my Team.’ “When I realized I was on the list, I felt so happy, I almost cried, closed my eyes and pray to god thanking him.” Roa added. 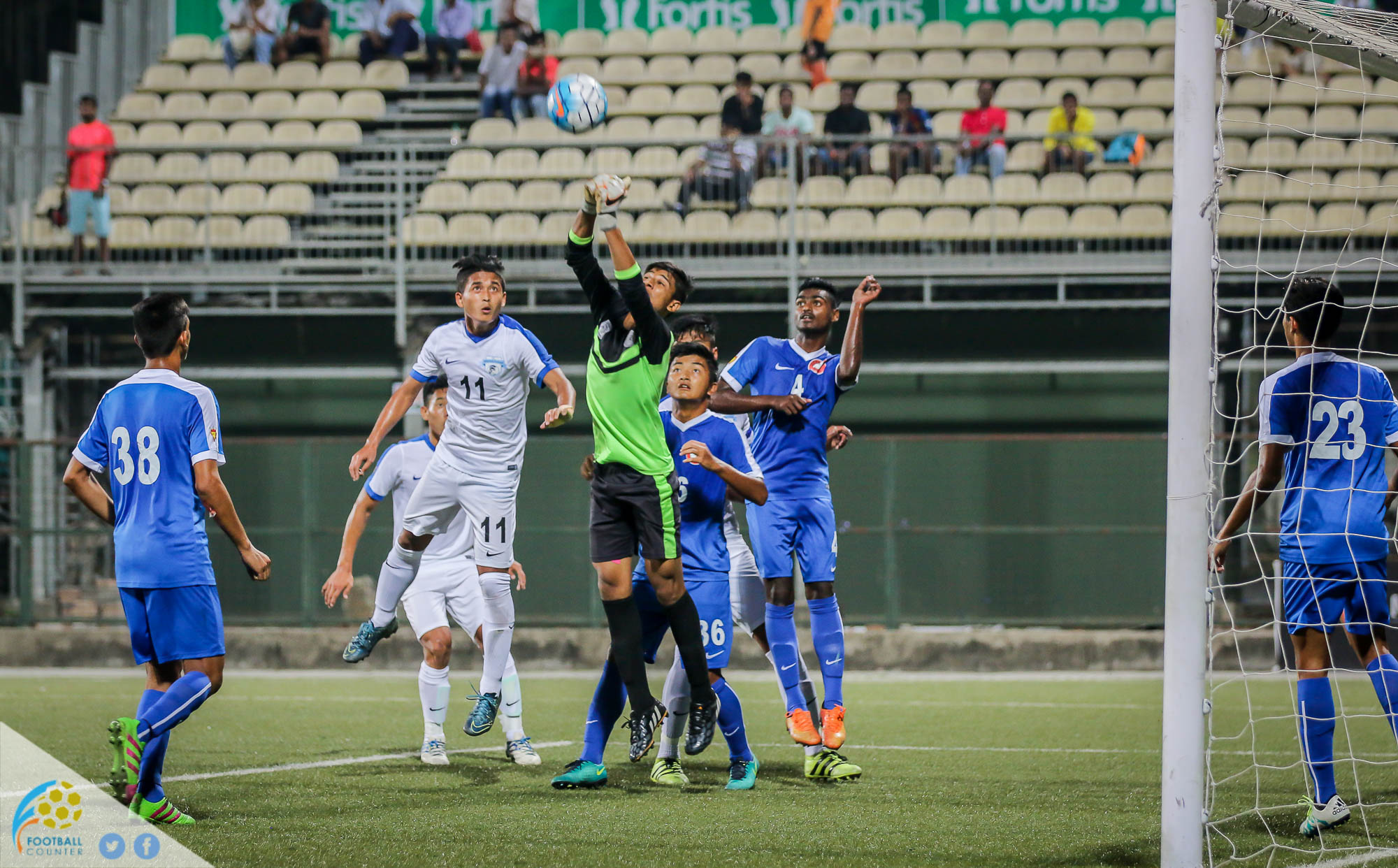 With Nicolai getting sacked, Roa trained under senior team Constantine and then Matos for the next few months. However he could not make it to the final squad for the world Cup. Taking about the moment, Roa said, “National camp was a great experience for me. I felt bad in the beginning. But I realized that life is all about ups and down. When I missed the world cup chance, I started working harder day by day. Now, if I get any chance I will not miss it again.”

It didn’t take him long to impress senior team head coach David Booth and he was soon selected for the senor team. The 2018-19 season turned out to be an excellent for the youngster as he offered captaincy for Ozone’s U18 side while also getting playing time with senior team in the BDFA League (Bengaluru top division). Ozone went on to finish as BDFA league runner up in that season.

After 3 eventful seasons with Ozone FC, Roa moved back to Mizoram to play for his local club – Dinthar FC, who were recently relegated from Mizoram Premier League (MPL). “They approached me to play for them and help them gain immediate return to the MPL which sounded like a new challenge to me and so I joined them. However, the Covid-19 pandemic has halted all the leagues in Mizoram and now we all find ourselves in a difficult situation” added Roa.

At 20 years old, Roa, who admires Sandesh Jhingan, aims to now be back into the national league fold. “My current aim is to play for an ISL/I-League or I-League 2nd division clubs, that would offer me better game time” concluded Roa.