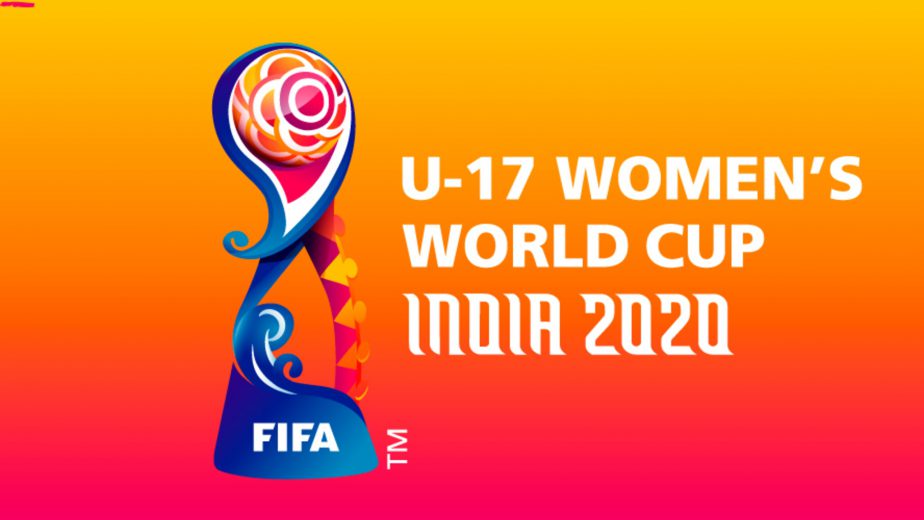 NEW DELHI: With India slated to play host to major international tournaments All India Football Federation General Secretary Mr. Kushal Das recalled how the idea of hosting the FIFA U17 World Cup India 2017 set into motion the idea of taking Indian Football forward together to the next level.

India have emerged as the ‘go-to destination’ for hosting International competitions since the seamless hosting of the FIFA U-17 World Cup India 2017. The FIFA U-17 Women’s World Cup is slated for February 2021 and India have also bagged the rights to host the AFC Women’s Asian Cup in 2022.

Speaking to AIFF TV Mr. Das revealed that the idea was suggested by the FIFA Technical Director in a meeting in Bengaluru in 2013.

“I remember where it started. I was talking to the Technical Director of FIFA who had come to Bengaluru for a meeting on our youth development programme. It was therein that he suggested we pitch for FIFA U17 World Cup. It was sometimes around 2013,” Mr. Das recollected.

“Although we had apprehensions and doubts whether FIFA would be convinced to give us an event of that stature, he explained how highly India is regarded by FIFA. He elaborated that with all the youth development programmes happening, it was the perfect time for us to bid for a big event. Eventually, it would add a lot of value to the youth programmes and would provide India with a chance to understand how FIFA events are hosted.”

Rest, as they say, was history. The attendance for this World Cup was a staggering figure of 1,347,133 which surpassed China’s record of 1,230,976 logged during the maiden edition of the tournament in 1985.

“In 2014 we received the confirmation from FIFA and started our work. It was a long process. It needed a lot of activities like coordinating with the Government regarding guarantees, setting up a team.”

The championship in India shattered the record set during the FIFA U-20 World Cup in Colombia (1,309,929 in 2011) to mark it the most-attended FIFA youth World Cup ever.

“Once we hosted the U17 World Cup in 2017 we were confident to host more International events. Although the preparation for FIFA U17 Women’s World Cup has been dented because of the pandemic we are confident to pull this off successfully. We were convinced to earn the hosting rights for this one as well as the AFC Women’s Asian Cup in 2022,” Mr. Das maintained.

The U-17 Women’s World Cup is slated to kick-off on February 17, 2021 with the final slated for March 7. Ahmedabad, Bhubaneswar, Guwahati, Kolkata and Navi Mumbai have already been confirmed as the five host cities for the tournament which will see sixteen teams locking horns for the coveted trophy.

The AIFF has not stopped at the AFC Women’s Championship 2022, however, as Mr. Das went on to reveal that the Federation has also placed a bid for the 2027 AFC Asian Cup, although he does admit that it will be a “different ballgame”.

“Although we have submitted our bid (to host), there are some big footballing nations who pose a big challenge. Qatar, Saudi Arabia, Iran, and Uzbekistan have also expressed their interest. Given the fact that Qatar would host the FIFA World Cup in 2022, facilities and infrastructures would be top class. We’ll see and look into our strategies,” Mr. Das averred.