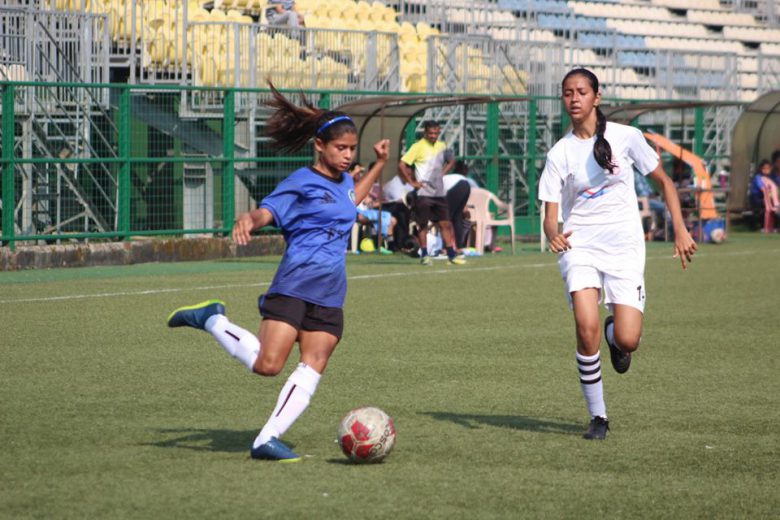 Future Stars opened their scoreline within the initial minute through Trevina’s strike at the 2nd minute. She went on to double the lead at the 7th minute. What followed next was a repeat of last time, where FLA faced Kolhapur City. FLA conceded as many as 13 goals at the half time.

Events worsened as the second half kicked-off. Future Leaders Academy were completely vanquished by their opponents. Future Star added 14 goals to take the scoreline to a colossal 27-0 victory. Mayuri Morey, Tricia Collaco and Vidisha Sawant ran the show netting 6, 5 and 4 goals respectively for Future Stars FC.

After 2 games, FLA Sri Ma fails to open their points tally. On the other hand, Future Stars sit at third position with 3 points from 3 games.