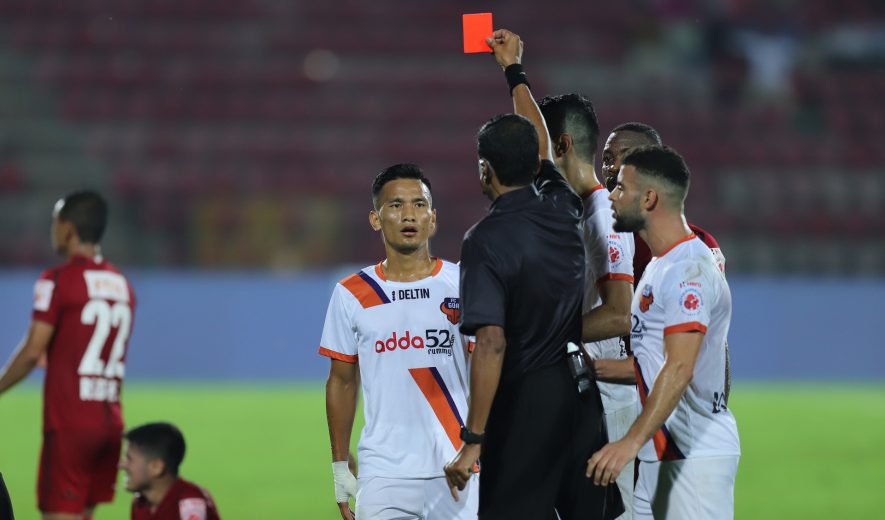 In a match between Northeast United and FC Goa played on November 1, an ugly scuffle broke out on-field between the teams and staff of both the teams.

Seiminlen Doungel has been suspended for three games, out of which the forward has already served one as a result of a direct red card against NorthEast United FC. After having missed FC Goa’s away trip to Mumbai City FC, Doungel will have to sit out the matches against Jamshedpur FC at home and Kerala Blasters away.

Hugo Boumous has received a two-game suspension and is ineligible to play in FC Goa’s next two games. Both Doungel and Boumous will be available for selection when FC Goa visit Hyderabad FC in Hero Indian Super League Match # 35 on 8th December 2019.

Mumbai Games returns for season 2 this December
Chennaiyin, Hyderabad look for a way out of trouble