Chennaiyin, Hyderabad look for a way out of trouble 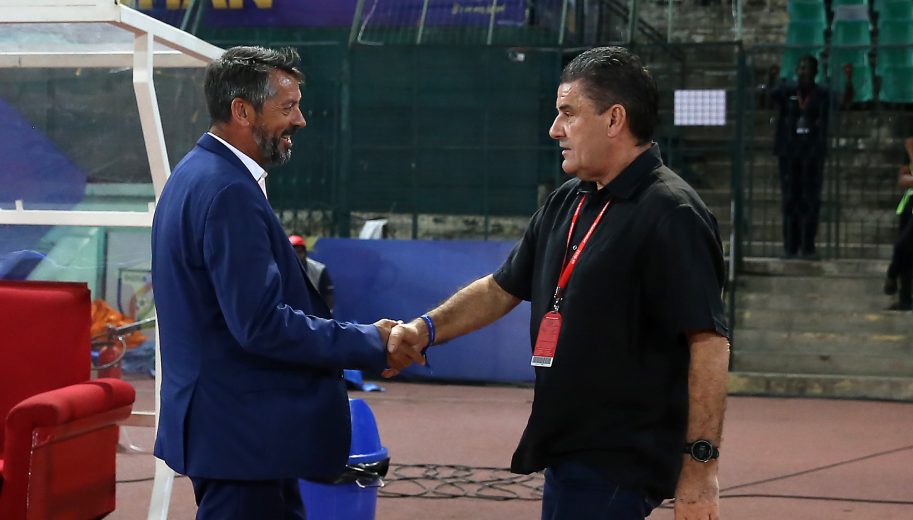 Chennaiyin FC will be eager to score their first goal when they come up against Hyderabad FC at the Jawaharlal Nehru Stadium here on Monday.

In over 360 minutes of football in this edition of the Hero Indian Super League season, John Gregory’s side haven’t found the back of the net. With just one draw in four games, Chennaiyin are rock bottom while Hyderabad sit above them with three points from four matches. What Gregory would take heart from will be the fact that their opponents have the worst defensive record (10) in the league. However, he will need his team to forget the 3-0 drubbing at the hands of Bengaluru FC just before the break.

“We dominated in our home matches. We played well against Mumbai and ATK. So, I was relaxed going into the Bengaluru FC game, but the performance left me shell-shocked. Particularly since it was against our rivals. We gave our fans nothing to cheer about,” said Gregory.

Chennaiyin’s forwards – Andre Schembri and Nerijus Valskis – have been guilty of missing gilt-edge chances. The likes of Rafael Crivellaro has created opportunities, but the team has come up short. Gregory would be hoping the long international break might just have given them some time for introspection and regrouping. The good news for Chennaiyin is that every player is available for selection.

Hyderabad struggled in the opening four games without their best players and could only grind out a win against Kerala Blasters, suffering defeats at the hands of Jamshedpur FC, ATK and NorthEast United.

Hearteningly for Hyderabad head coach Phil Brown, they have seen almost all of their injured players recover and that would allow the Englishman to field his strongest XI against Chennaiyin FC. Except for Adil Khan, who picked up a knock in India’s World Cup qualifier against Oman, the rest of the key players are all back.

Though Chennaiyin FC are not in the best frame of mind, Brown is wary of a response. “Chennaiyin won the title two years ago and now he’s (Gregory) like a caged animal, a wounded animal. He’s not getting the reward for hard work. They are losing games. That’s the hard part of coaching, that’s the hard part of management, to get answers. He has got the same problems like me, picking the right combination of Indian and foreign players,” said Brown.

Hyderabad will count on star forward Marcelinho to deliver on Monday. But more importantly, Brown will need to sort his team’s defence out. The two bottom-placed sides in the ISL badly need three points on Monday to boost their campaigns.