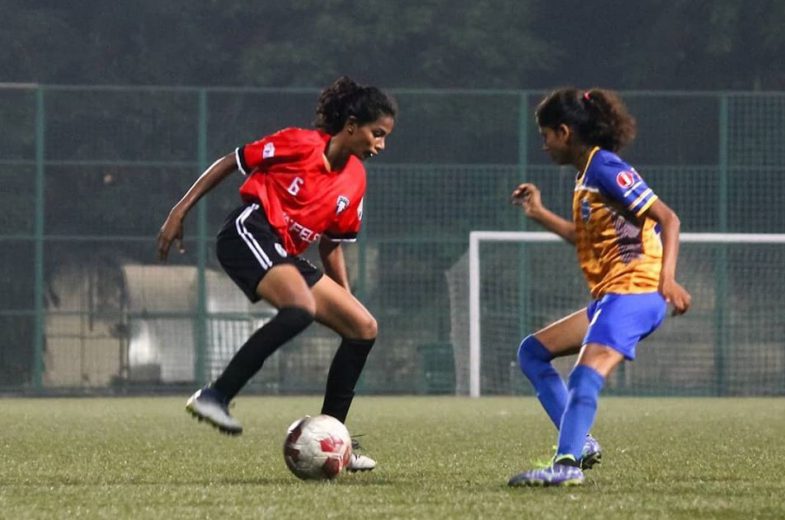 In the final few fixtures of the Super Six round, PIFA SC played out a goalless draw against FC Kolhapur City putting their qualification hopes to rest. On the other hand, bottom-placed Football School of India thrashed Samuel Football Academy 7 goals.

The first game of the day witnessed PIFA SC fighting their qualification battle against FC Kolhapur City where they eventually succumbed to hit the target. The match kicked off seeing PIFA impose quality pressure on the opposition. But FC Kolhapur seemed prepared as Parmila, Mamta and co stood strapping. The first half ended on equal terms with PIFA failing to find the target. In the second half, both teams created chances but Kolhapur’s plans worked out as they left pitch gaining a point, putting behind PIFA’s hopes to take part in the Indian Women’s League (IWL).

With this, FC Kolhapur City have qualified to the top most division for women’s football, the Indian Women’s League (IWL).