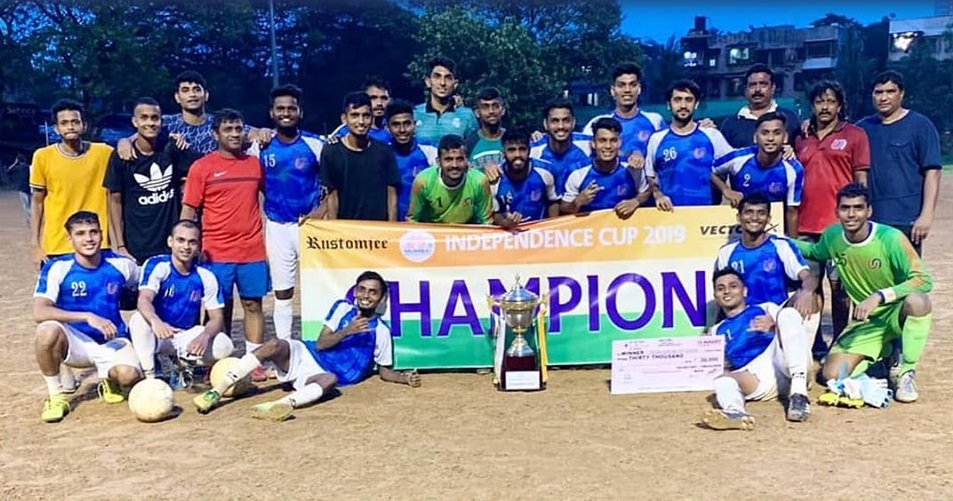 The first two Quarter final encounters saw, UBI and Millat edging their opponent on penalties. Meanwhile the in the third QF encounter, Western Railway faced off against Iron Born CFCI, Prabal Chakraborty’s 14th minute strike was immediately cancelled out the next minute as both sides entered break at 1-1. In the second half, Pratik Koli’s brace sealed the deal for WR as they booked their place to last four. In the final QF game, Shreekant Veeramul’s lone strike turned out to be the difference as Mumbai Strikers edged HDFC 1-0.

In the final game of the tournament, UBI started off brightly as striker Sherwyn opened the scoring in the eighth minute. Ten minutes later Hasan H. netted the second goal to make it 2-0 at half time, which they managed to hold onto till the final whistle.