Preview: Mohun Bagan take on Mohammedan SC in the opening match of the Durand Cup 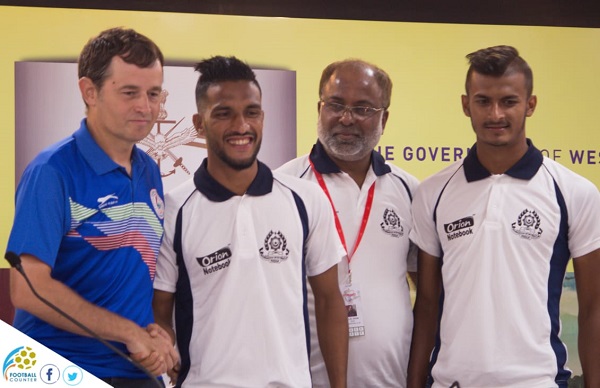 The oldest tournament in Asia, the Durand Cup kicks off with Mohun Bagan taking on Mohammedan SC today at 18:30 in the VYBK Stadium, Salt Lake, Kolkata

On the opening encounter, we have the national club of India, Mohun Bagan AC playing against the first Indian team to lift the Durand Cup, Mohammedan SC. Two of the oldest clubs in Indian football will lock horns to raise the curtain for the revived competition.

The Mohun Bagan side looks fresh as they almost revamped the entire squad. With the addition of a few academy products, the team seems to field a relatively young and fresh side today. The likes of Salva Chamorro upfront, Francisco Gonzalez and Joseba Beitia taking charge of the midfield activities and Fran Morante with his robust defensive abilities will give the squad a new look.

The Indian counterparts in Sheikh Faiaz, Arijit Bagui, Shilton Paul are some of the laudable assets to the team. Head Coach Kibu Vicuna, the adept Spaniard will also have his debut match with the Mariners today. 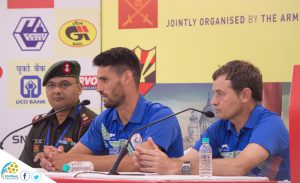 On the other hand, Mohammedan SC looks sturdy with the inclusion of four commendable Africans into the setup. The likes of Ugandan playmaker Mussa Mudde, Nigerian stopper Karim Omolaja Nurain, and the Ivorian duo of Charles Atcha and Arthur Kouassi as a striker will spearhead the team’s game plans.

The inclusion of the experienced Tirthankar and co. will make the team more balanced against the 16-time titleholders. Team Mohammedan SC is managed by one of the most elite and a torchbearer of Indian football, Mr Subrata Bhattacharya. 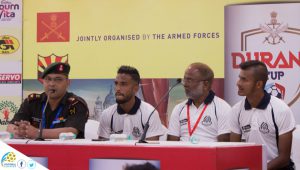 Mohun Bagan is the most successful team alongside their noisy neighbours East Bengal FC. Both the clubs have clinched the title 16 times. The last time the Mariners lifted the trophy was back in 2000.

Mohammedan SC is the first Indian team in the history books to snatch the coveted trophy from the Britishers. Back in 1940, they lifted the cup for the first time. They went on to win the title for the second time in 2013. It was also the last time since a club from Kolkata lifted the trophy.

Being honest, Mohun Bagan seems the better side on paper. But they won the CFL last season and tossed the I-League by finishing at the fifth position. Nothing can be predicted on a football pitch. Both the team consist of praiseworthy players. The match is predicted to be intense with both the sides having an attacking intent. However, it is to be seen if Kibu’s brilliance can stun Subrata’s insights into Indian football. All in all, a great game of football is on the cards.