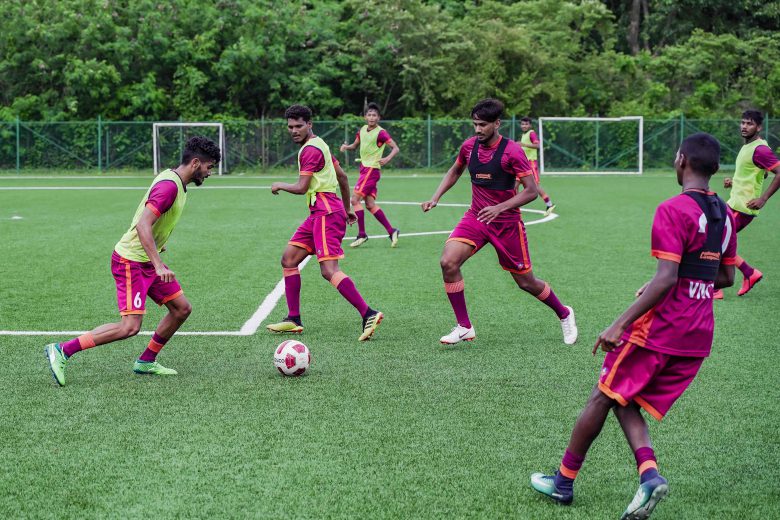 One of the most consistently successful teams in the Indian Super League (ISL) with four play-off appearances in five seasons FC Goa has been amazing form. They are the current holder of the Super Cup and the Goa Professional League, and had finished runners-up of ISL in 2015 and 2019. The Gaurs are also the highest scoring side in ISL history and the reigning champions of the GFA U20 and GFA U18 leagues.

The traditional curtain-raiser for Goan football will see the FC Goa Developmental team – the defending champions of the Goa Pro League go up against the runners-up of the competition from last season.

The proceeds from the game will go to Mr Andrew Rodrigues (Baina Sports Club). Mr Rodrigues is an ex-GFA member and organizer of the famous Bandodkar Memorial Shield, at MPT ground in Vasco da Gama.

Footballcounter would love to hear your thoughts or feedback on your experience and how we can improve? Please fill the below Google form –  a short survey that will take just 2 minutes of your time. Feedback on Football Counter experience

Sara Football Academy to conduct trials for its youth team selections
Guinea match will give us a proper estimation of where we stand: Maymol Rocky