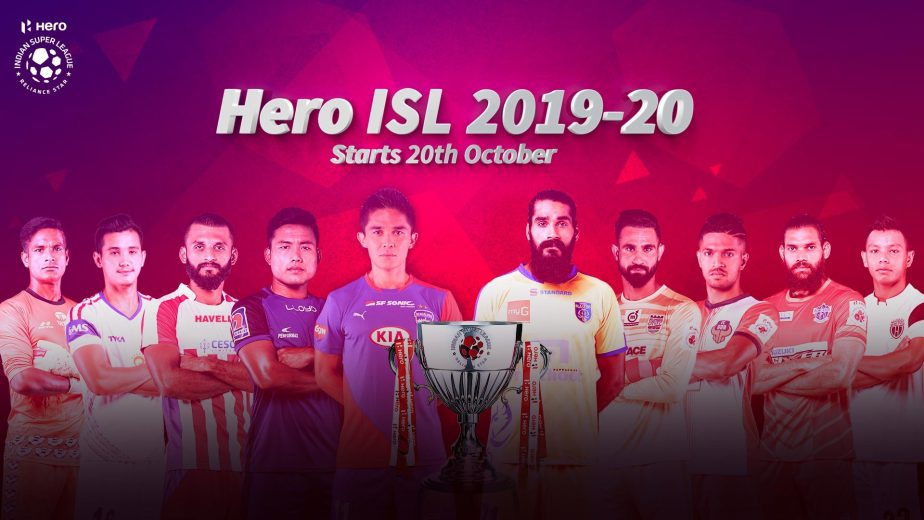 The 6th edition of the Hero ISL will see a recently inaugurated Hyderabad FC, a new ISL Franchise coming in place of FC Pune City.

The new Hyderabad FC is set to replace FC Pune City, after their owners, Wadhawan group have decided to shut shop. The Wadhawan group has faced major financial issues for the past few years. They finally decided to rule out their name from the cash-rich Indian Super League this season. However, their Junior teams will still be operational. The youth teams will take part in the age-category competitions and local leagues.

As a new entity coming in place of FC Pune City, Hyderabad FC will escape the transfer ban imposed on FC Pune City. The stallions breached transfer laws while tapping the Chennai City FC striker, Nestor Gordillo. Soon after found guilty, they were handed a two-window transfer ban starting from 2020. The ban was supposed to be implemented in Hyderabad FC as well if they had taken over FC Pune City officially.

However, Hyderabad FC won’t get permission to compete in the continental level. They can’t represent India in Asian competitions for the next two years even if they emerge victorious in the ISL. “As per AFC regulations, since they are coming in for Pune City, this is the only way they could avoid the transfer ban. If they had taken over the team completely, the ban would have carried over to the Hyderabad team as well. Now, they will be a separate entity. But Pune city will continue its youth team operations,”  informed a reliable source of Goal.com

According to the AFC Club Licensing policy, Article 13.A.4 describes:

The membership and/or the contractual relationship must have lasted at the start of the Licensing process at least two consecutive years. Any alteration to club’s legal form or company structure (including, changing its headquarters, name, club colours, or transferring stake holdings between different clubs/entities) in order to facilitate its qualification on sporting merit and/or its receipt of a licence is deemed as an interruption of membership or contractual relationship (if any) within the meaning of this provision.

This means, there’s a waiting period of two years before a team, under particular management can participate in AFC competitions.