Nadkarni Cup: UBI start off with win, KSA fight back to stay alive for knockouts 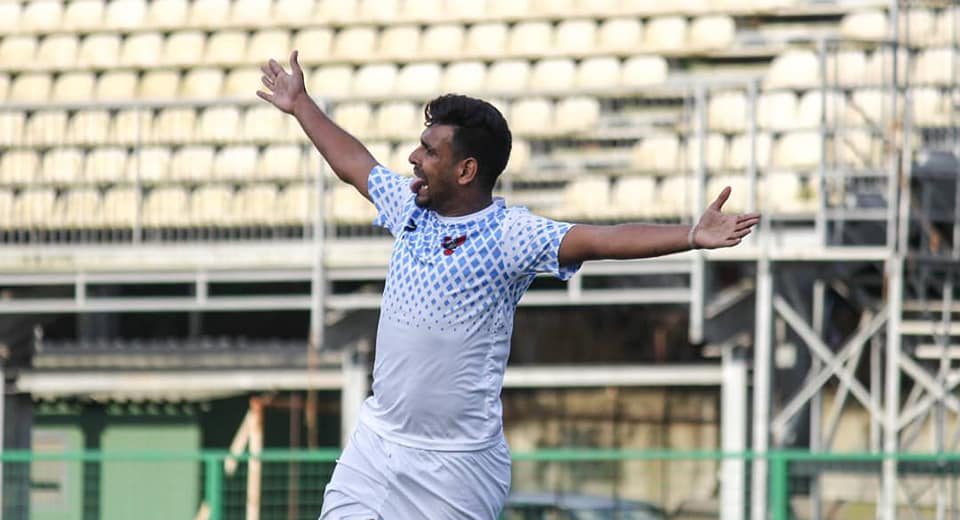 UBI start their Nadkarni Cup campaign with a comfortable 2-0 win over Companeroes. Valentine Pereira opened the scoring for UBI early in the first half after which the game remained in control of UBI for Majority. Despite playing their first game of the tournament, the coordination between players looked quite good with the midfield excellently synchronized between the backline as well as attack.

In the second half, UBI Center back Noel Dias got injured and was immediately substituted slowing the game back a bit. With 15 minutes left on clock, Pradeep Mannewar scored the second goal to put UBI in comfortable position. Over the course of the game, UBI missed several chances to finish off the game.

Team played well although we should have scored more but we looked forward to do it in the next match. Being a senior player alongside Hasan, Noel and others, it was good to see the new guys gelling well with us. The team is well balanced with experienced and young talented players.

As for playing in the cup, we are working hard to reach the finals. We have taken up the challenge and we need to achieve it taking one step at a time.

Coming from a loss in their opening game against Century Rayon, KSA had a disastrous start in the second game too, when in the very first minute of the game, a dangerous foul by centre back inside the KSA box, ended with referee awarding a penalty to iron Born, which was duly converted by Aman Mangani

Having gone a goal down, KSA began scampering for goals, making several attacking moves. Minutes before half-time, KSA managed to level things out courtesy of a goal from Pawan Mali.

In Second half KSA came out with an attacking intent in search of goal and were soon rewarded when Roger Sam’s strike found the net. The game ended with 2-1 scoreline as KSA managed to win their first game of the tournament.  Meanwhile a red card was shown to Shyaam Sawant coach of KSA for showing dissent.

Feels good to score the winning goal, Coach told us we are not scoring enough so this goal was very important. Coming back from illness to score today was good for me. As a team, we are missing chances but are creating enough opportunities. We are missing the service of experienced Steven Dias from last Season.

Current bunch of players are good but we have not trained together enough so the combination and co-ordinations are still work in progress. We are practicing well and are sure to improve on. Our opponent, Iron Born have young team with good pace and high fitness level, it was a great game today. Hopefully we can keep improving win the next game and qualify for the knockouts.