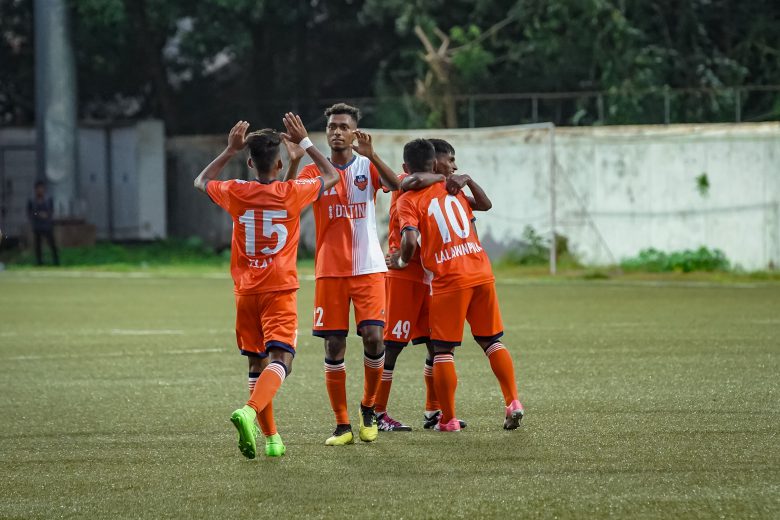 FC Goa will be represented in the 2019 Durand Cup by the Developmental Team with three players viz. Liston Colaco, Princeton Rebello and Saviour Gama also being drafted into the squad with experience of playing in the first team. Former Durand Cup winner Clifford Miranda will be the Head Coach of the side.

The winner of the group will head on to the semi-final of the 16-team tournament scheduled on 21st August 2019. The final is scheduled to take place on 24th August at the Vivekananda Yuva Bharati Krirangan (popularly known as Salt Lake Stadium) in Kolkata.

The squad is as follows:

Also Read: Joga Bonito out to make their mark with women’s team

East Bengal thump the young Jamshedpur side by a colossal 6-0 margin
“Both the teams are equal to me”: East Bengal winger Pintu Mahata