5-A side Football / Recommended

Joga Bonito out to make their mark with women’s team 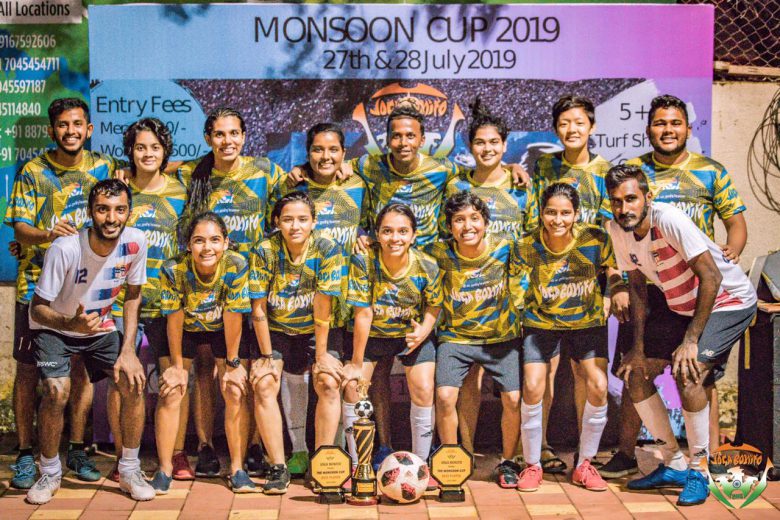 After finding success at both national and International level with its men’s team, Joga Bonito has now shifted its focus to its women’s team

The men’s team of Joga Bonito has already set standards in 5-A side football all over the country winning numerous trophies. The team even represented Indian in recently held Red Bull Neymar Jr’s Five World Finals held in Brazil.

After achieving success in the men’s category for more than a decade now Preetam Mahadik owner of Joga Bonito has shifted his focus on developing the women’s team. Preetam aims to promote women football and take it to another level, “I want to inculcate the idea of equal pay and equal play in sports. I firmly believe that women are equally talented as men only if given the opportunity.”

What started with a small women team coaching project at Adidas Creators League has now turned out to be something big and massive for Preetam. He now has around 25-30 women who turn up for his practise sessions thrice a week. These are those passionate women who have a regular 9-6 job but always make sure they do not miss the practice sessions. 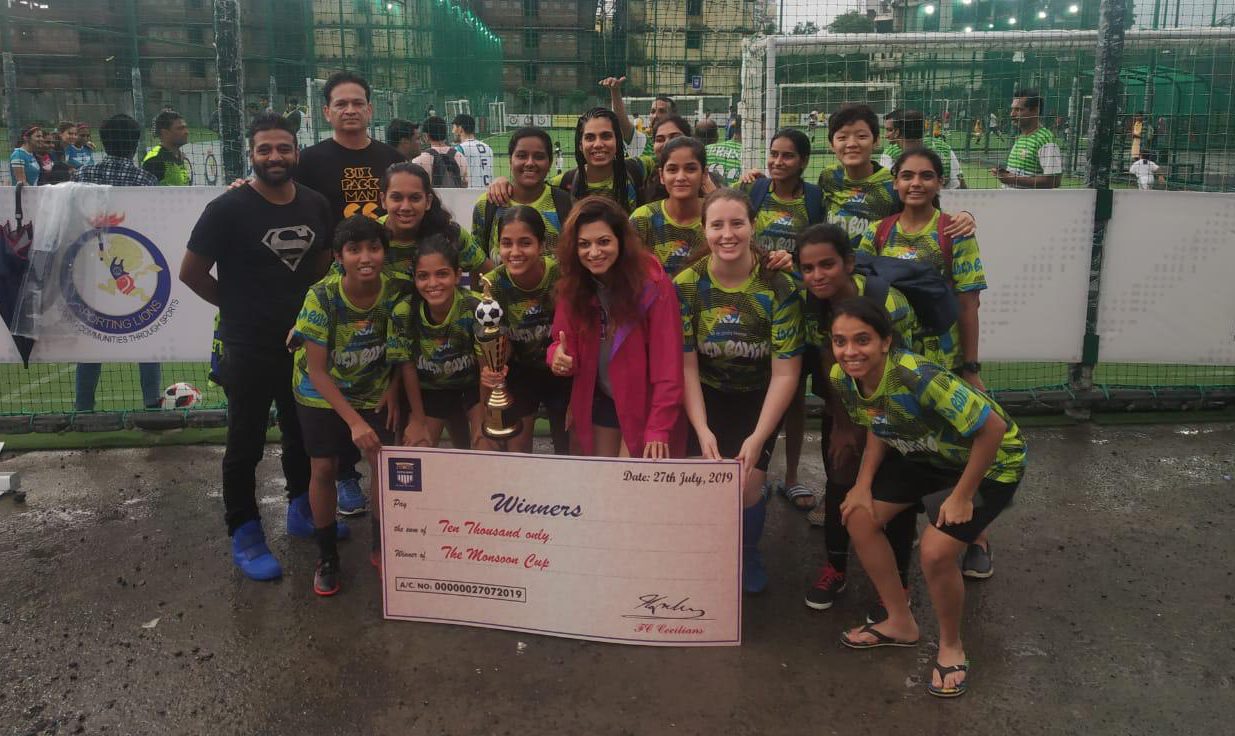 In upcoming years, Preetam aims to have a team participate in the Women’s I league. He believes that with practice, determination and honesty, everything is possible, stating “Joga Bonito is All on God’s Humour”