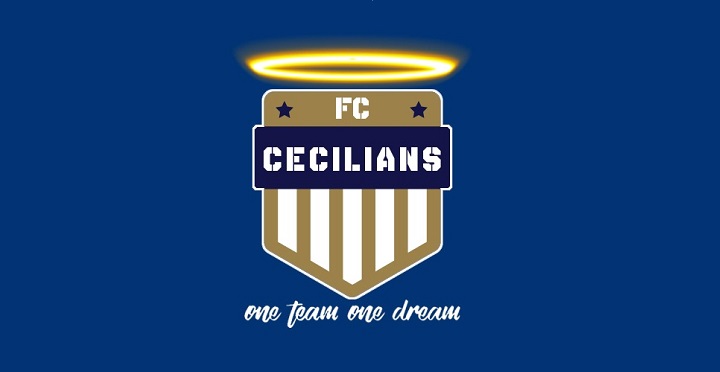 Established just a year ago, FC Cecilians with its young and talented bunch of players have already begun etching their name in Mumbai Football fraternity.

With strong belief on their skills and playing football the right way, the club has created a wave in Mumbai having won 13 trophies and 4 runners up finishes in various local tournaments in just their one year of existences.

Over the years, the four friends – Ozwald Dsouza, Bruno Trinidade, Carlton Trinidade and Gordon Fernandes have seen a lot of the kids play and come up from the grass root level. When one of their own Raynier Fernandes, who until 3 years ago was plying his trade in Mumbai Football, made his mark in Indian domestic circuit, the 4 friends were urged to realize the potential these young Mumbai kids have. Few of the boys have also represented the country in Neymar Jr Five tournaments.

Despite Mumbai lacking in proper football culture, these Mumbai born players success led Ozwald and Co. to start a team that could give the young boys from the city some direction in their journey while helping in their development.

We collectively believe that there is a lot of potential in Indian football as more and more kids have started to play and love the sport. They are as skillful and as motivated as any other player all they need is support and a push in the right direction

Club aims at making winning a habit with the ‘desire to win each game’ but with the correct mentality and teamwork. It is necessary for young footballers to have proper game exposure and hence the club continues to play in various tournaments. In a nut shell, FC Cecilians intends to give these young players direction and guidance when it comes to their career in football.

The Club doesn’t believe in having short term goals and are looking at the larger picture with different scenario at hand. The club intends to groom players who could go on to represent teams in the I-league, ISL and hopefully India some day. FC Cecilians have a simple vision which is it to be a symbol for producing good and young talented players. 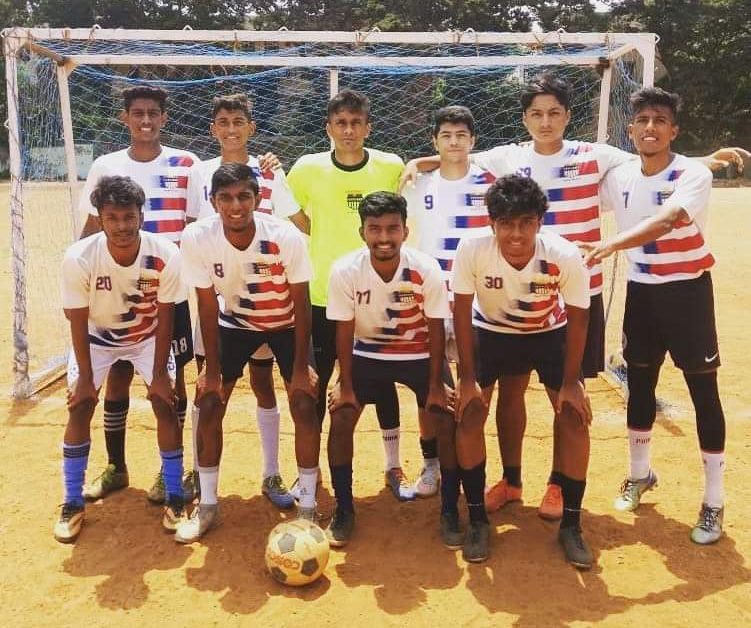